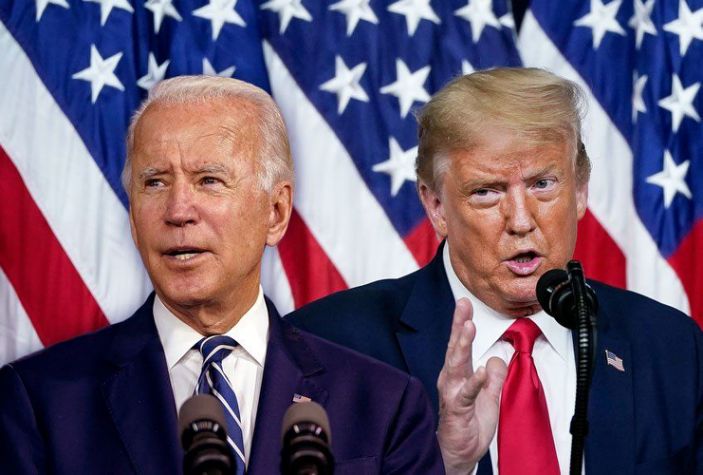 The 2 front-running candidates for the 2020 presidential election will both be visiting the Queen City this week – Joe Biden on Wednesday and Donald Trump on Thursday. We have not yet heard back from his campaign as to where in Charlotte he might be holding the event or at what time.

Just one day later, Donald Trump will also be visiting the Queen City.

According to a White House official, Trump will be flying into Charlotte on Thursday to speak about his goals of reducing health care costs for Americans. The time and specific location were also not disclosed for this event either.

North Carolina is now one of the tightest battleground states in the nation, so expect both campaigns to continue to invest considerable time and resources in our state.

We will update this article when we are told when and where each candidate will be speaking in Charlotte this week.