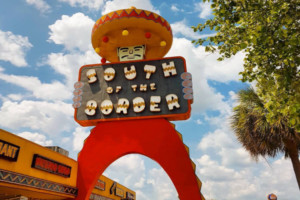 With the U.S. Department of Energy estimating that the average American household spends at least $2,000 per year on utilities and another $2,109 on motor fuel and oil, the personal-finance website WalletHub today released its report on 2019’s Most & Least Energy-Efficient States.

To gauge the financial impact of doing more with less energy, the site compared the auto- and home-energy efficiency in 48 U.S. states. Due to data limitations, Alaska and Hawaii were excluded from our analysis.

Most & Least Energy-Efficient States for 2019

What do you think is the most important thing Carolina residents can do to reduce their energy spending?