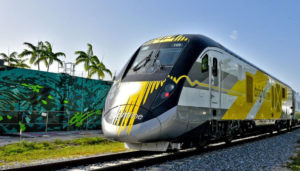 A proposed high-speed rail line between Charlotte and Atlanta is moving forward with an official route now confirmed.

The proposed 274-mile route would include 3 stops in the Charlotte region (Charlotte Gateway, Charlotte Airport, and South Gastonia), 2 stops in South Carolina (Greenville Airport and Anderson), and 5 stops in Georgia; 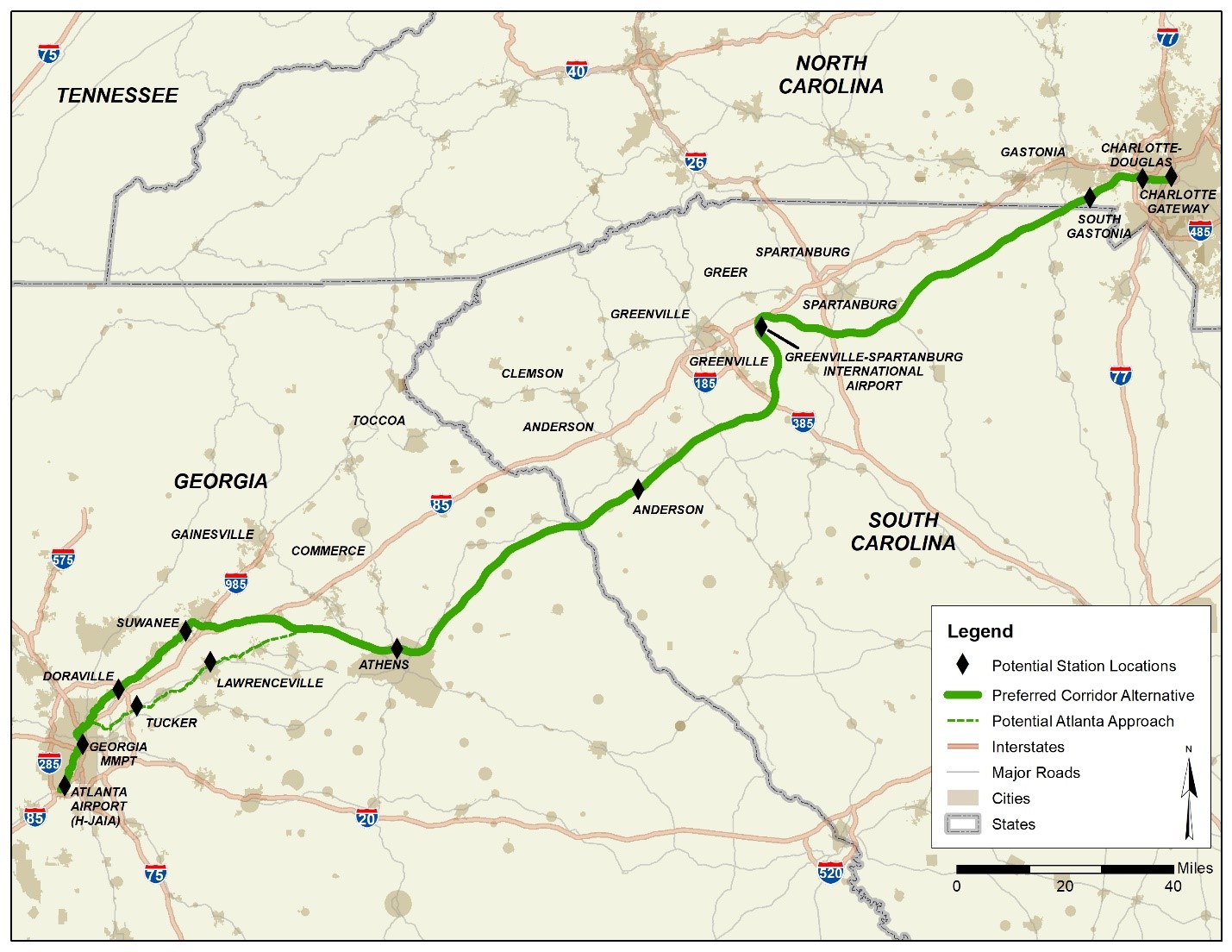 The trains would travel at speeds of up to 220 mph and the line would cost an estimated $8 billion. Once it’s built, a trip from Charlotte to Atlanta will only take about 2 hours (compared to the 4 hours it currently takes on the highway).

The high-speed line would eventually connect up with a broader network of lines, spanning most of the East Coast, connecting Charlotte with Washington DC, Richmond, and Atlanta.

What do you think about the new line?