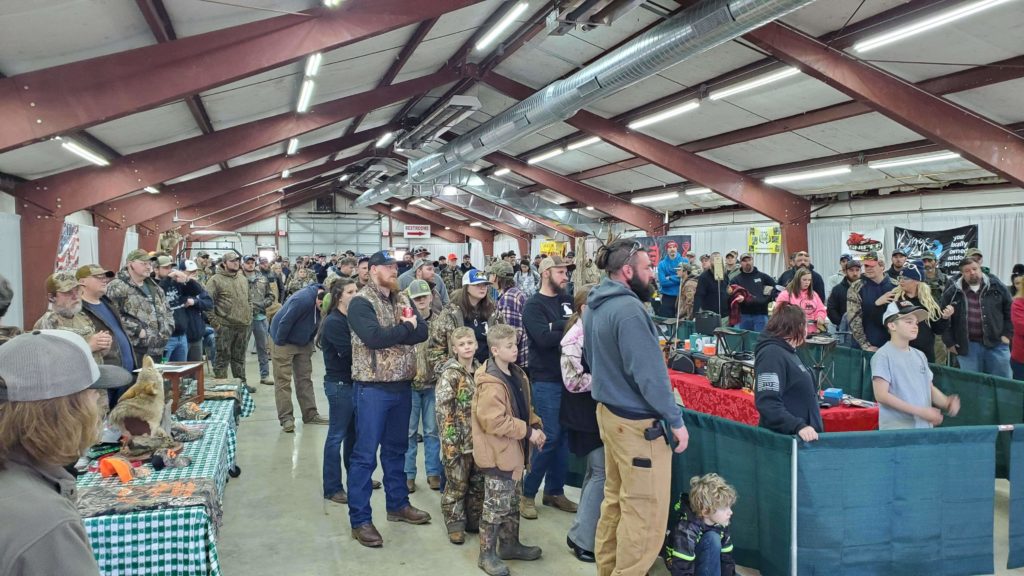 Over the past decade, coyote sightings have been increasing around Charlotte neighborhoods, with reports of pets being snatched, and many parents fearing for their children’s safety.

Local sportsman and owner of 704Outdoors.tv thinks he has the best solution to the problem – a statewide coyote tournament. This past weekend he successfully organized the 8th annual Carolina Coyote Classic tournament, which resulted in a record-breaking 272 coyotes being put down. “We broke every meaningful record in this year’s event. We had the most teams registered, the most hunters participating, the most money paid out. It was a record breaking year for this event,” said John MacPherson of 704 Outdoors and the chief organizer of the event.

This year’s event was the first time that hunters were paid a bounty for each coyote. Each coyote that was harvested was awarded a bounty of $20. In previous years, teams killing 10 coyotes and finishing in 10th place or so did not take home any prize money. But this year, a bag of 10 coyotes earned $200.