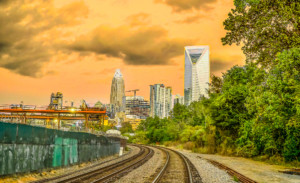 This week’s crazy high temperatures got even crazier yesterday when the high reached an astounding 99 degrees.

According to the National Weather Service, yesterday’s high temperature broke a 65-year-old record from way back in 1954.

We’ll see another blisteringly hot day today and temperatures still in the 90s tomorrow, with a cool-down coming this weekend (if it hits 90 today and tomorrow, we will have 80 total days in 2019 with 90+ temperatures, putting 2019 in 4th place for the most 90+ days);

A Code Orange Air Alert has also been issued for our region today due to the high ozone, humidity, and temperature. 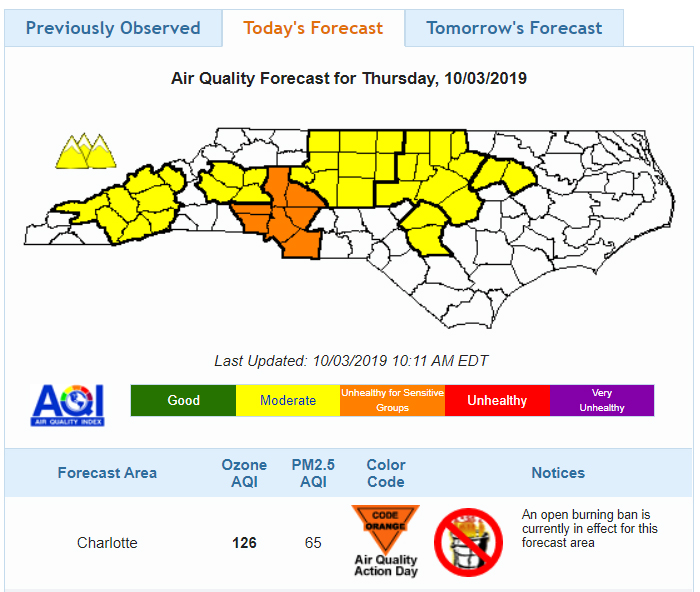 The alert notes that “Active children and adults, and people with lung disease, such as asthma, should reduce prolonged or heavy exertion outdoors.”

Today’s high temperatures, along with the low air quality increases everyone’s chance of heat exhaustion and heat stroke – make sure to stay hydrated at all times.

If you’re planning on spending an extended amount of time outside today, make sure you wear breathable clothes and consider getting a small fan, personal air conditioner, or evaporative cooling towel.