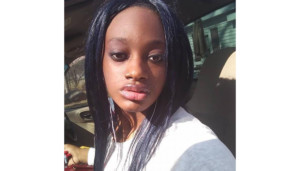 A North Carolina Silver alert has just been issued for a Concord teenager.

Police are now asking the public to be on the lookout for 15-year-old Precious Maxwell, who is believed to be suffering from dementia or some other cognitive impairment, according to the North Carolina Center for Missing Persons.

She’s described as being a black female, who’s about 5-foot-3, and weighs 140 pounds, with long brown and black hair and brown eyes.

If you have any information about Maxwell’s whereabouts, please call the Concord Police at 704-920-5000.