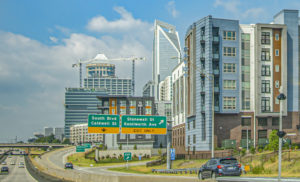 The coronavirus pandemic is prompting many to rethink where they live. There is much anecdotal talk about remote workers fleeing cities, or young families chasing affordable home prices, but little hard data to predict the near-term implications of COVID-19 on housing markets and city life in general.
Apartment List just released a new report after surveying thousands across the country and found that because of the pandemic: 17% of Americans are more likely to look for a new home this year, while 30% are more likely to stay where they are. Economic uncertainty is the biggest driver on both ends of the spectrum. Many who are facing financial hardship will be forced to move to find cheaper housing, while others who were previously considering a move no longer feel that they are in the financial position to do so. 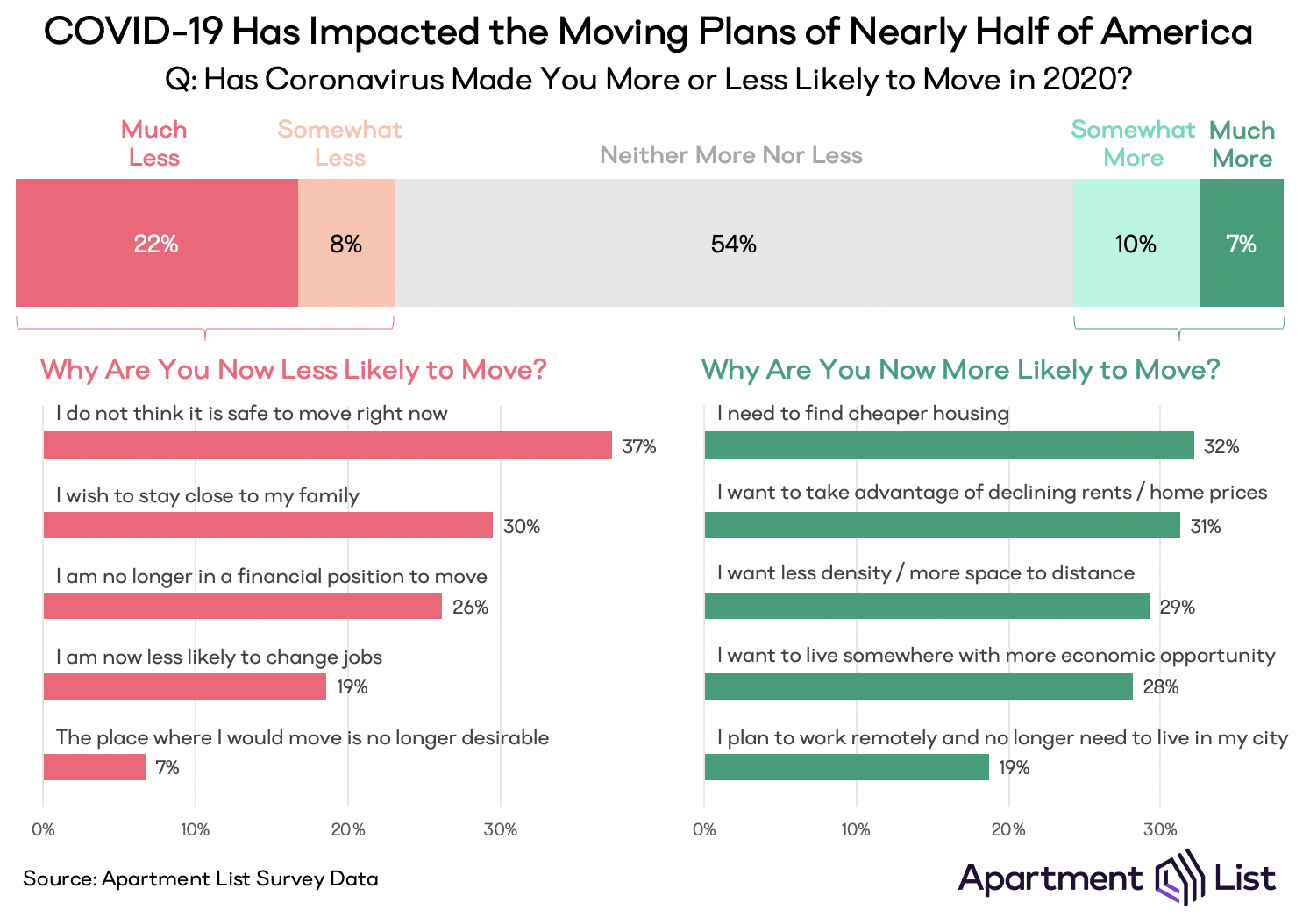 Other factors that are influencing moving plans include:
You may view the full report here.