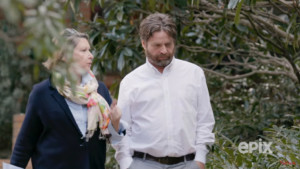 Zach Galifianakis recently returned to his home state of North Carolina to star in a new documentary film about politics in North Carolina.

“Democracy For Sale” will be airing in theaters across the Carolinas this month and next month.

The film follows Zach as he discovers how North Carolina redistricts itself to pander to certain political parties.

You can now request free screenings of the series at a theater or venue near you.

93,802FansLike
35,653FollowersFollow
23,077FollowersFollow
1,540SubscribersSubscribe
Do you have an upcoming event in the Charlotte region that you think should be on our calendar? Click here to let us know about it!