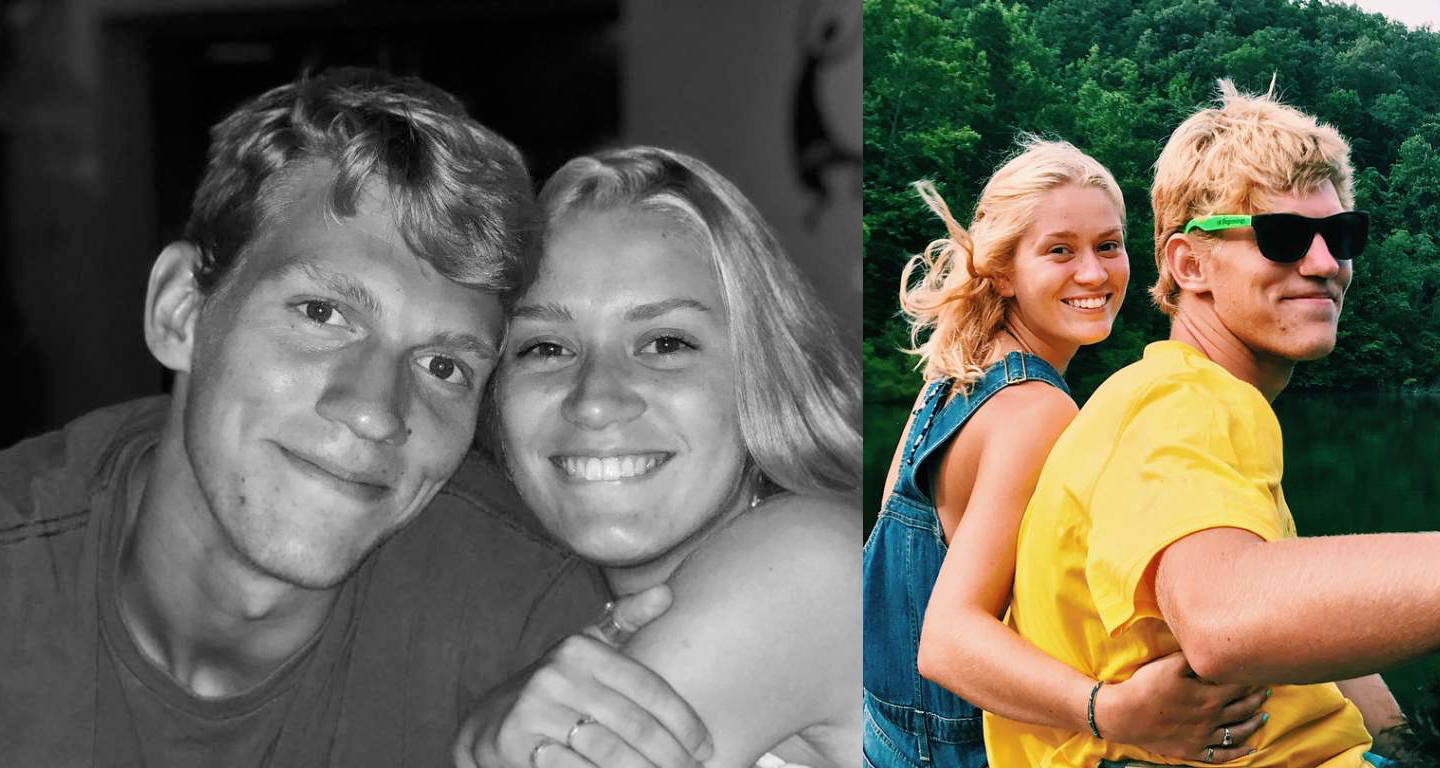 21-Year-Old Riley Howell, the UNCC student and life-long Star Wars fan who sacrificed his life to stop the school shooter in April, 2019, has been immortalized by Lucasfilm as an official Jedi Master and historian of the Jedi Order.

Matthew Westmoreland, Riley’s girlfriend’s brother, shared a photo of the letter Riley’s family received about one of their newest Jedi characters – “Ri-Lee Howell”;

After the newest Star Wars movie was released in theaters, it was revealed that Riley is listed in a companion book to The Rise of Skywalker as the Jedi Master and historian, “Ri-Lee Howell”.

Here is photo of the official entry of Ri-Lee in Star Wars: The Rise of Skywalker: The Visual Dictionary, a 2019 reference book written by Pablo Hidalgo:

“Riley was a massive Star Wars fan, and in the five-plus years I knew him he repeatedly surprised me with his encyclopedic knowledge of the Star Wars universe. The fact that his character is a historian who put together an incredibly important text for the Jedi religion, important enough for Rey and Luke to take with them on the Millenium Falcon, is beyond cool, and we have no words for this except:

Thank you, Lucasfilm. You made our Christmas, even though we’re finishing the most difficult year in memory for us all.”