Whenever I’m with friends and we can’t decide where to eat, we’ll fall back to tacos – no matter where you’re from, you can’t help but love them.

Over the past several years, Charlotte has exploded with some of the greatest taco joints ever known to man. We’ve always had a decent-sized Latin population, so top-notch authentic taco’s were always here. Recently, however, world-class tex-mex, baja, and street taco joints have filled our city.

Here are the top 10 best taco joints in the greater Charlotte region; 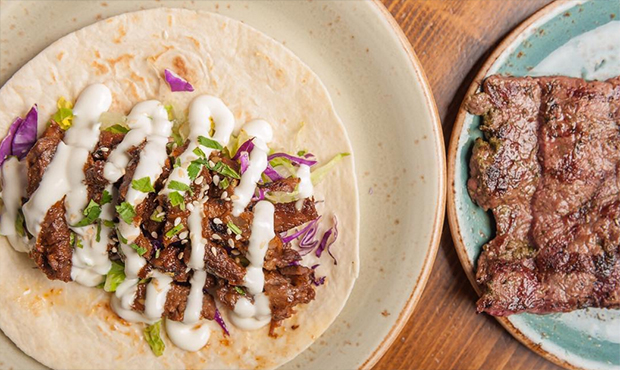 Located in the heart of Eastover, this place has one of the biggest patios in Charlotte, as well as one of the best steak tacos in the world! 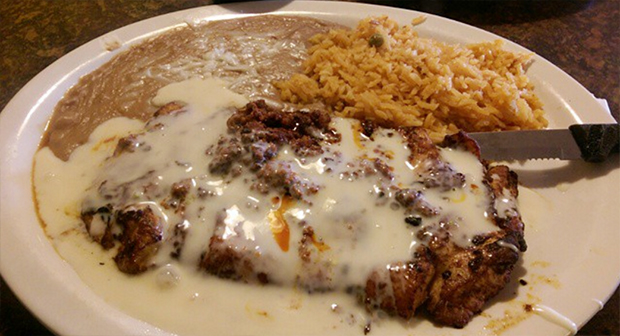 This was the first legit Mexican restaurant I discovered when I moved to the Queen City almost 10 years ago. It uses incredibly fresh ingredients – the fajitas are my favorite. 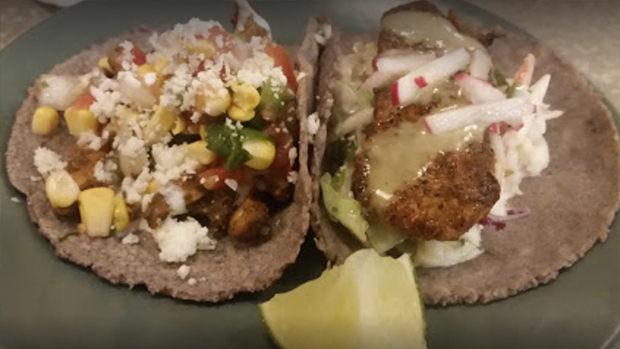 Local ingredients with a Southern-leaning Latin fare at this Dilworth offshoot of a Mississippi-based chain, featuring tacos, tapas and tortas alongside burgers and cocktails for lunch. This Dilworth taco spot puts an interesting twist on street tacos – they’re smaller than most other places on this list – but that just means you’re allowed to get twice the amount, and twice the variety! 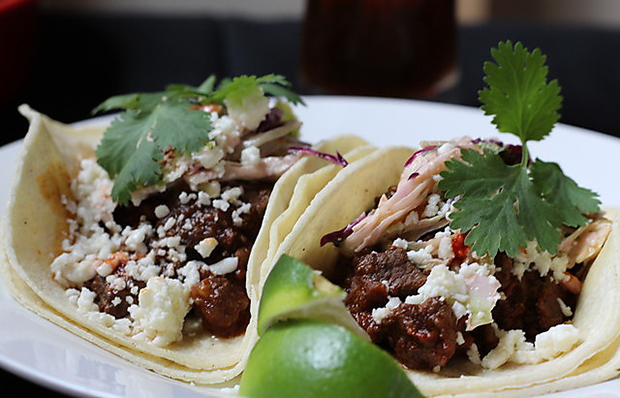 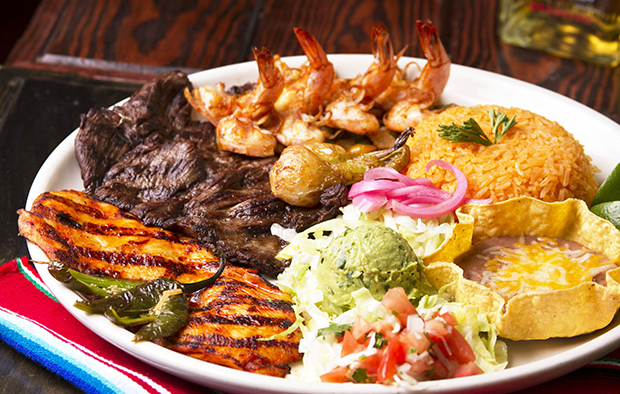 Enjoying great Mexican food doesn’t require a plane ticket to Tijuana. Just head on over to Cactus Rose Cafe for an authentic Mexican meal you won’t soon forget. The Cactus Rose is now offering 50% off coupons here on Groupon.com 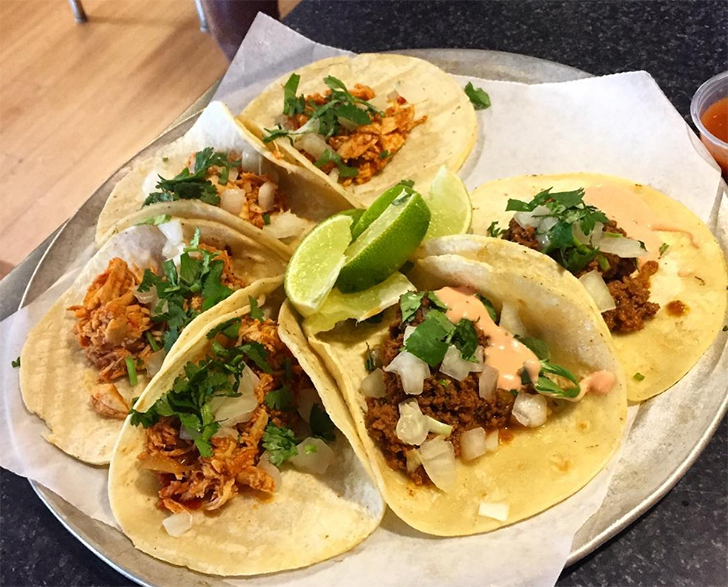 Most people who live anywhere near Uptown say this place makes the best tacos, hands down. Their Elizabeth and NoDa locations are equally amazing, affordable, and authentic. 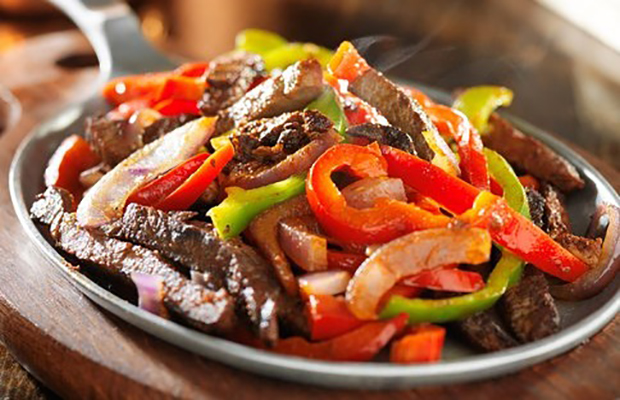 This place has some of the largest portions on our list and some of the freshest ingredients – it’s still relatively unknown in Charlotte, in a little shopping plaza on Central Ave. – so you may want to get there before the word spreads. 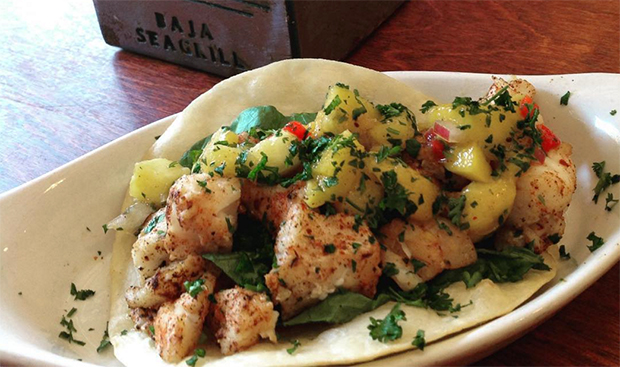 Every time one of my friends comes to visit town, I always take them here (and it’s not only because I live in NoDa). They have some of the best Baja fish tacos outside of Southern Cali. 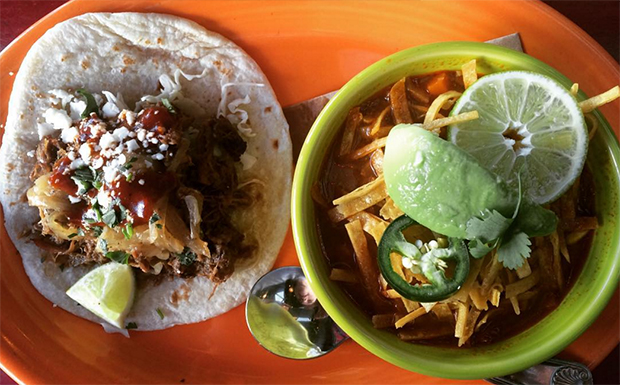 From the Wood-Fired Grilled Fajitas to the Cheese Enchiladas with chili con carne – this place is incredible. To be honest, this and Rock Taco are tied in my mind for the best tacos in the Queen City.

Did I miss any? What’s your favorite taco place in Charlotte? Snakebite Season Upon Us – Here’s How You Can Stay Safe March 27, 2020
Do you have an upcoming event in the Charlotte region that you think should be on our calendar? Click here to let us know about it!