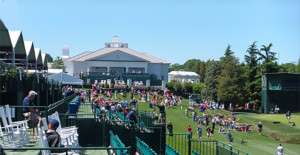 The PGA of America has announced that the legendary PGA Championship will be returning to Charlotte for the second time in history. One of the world’s 4 major golf tournaments will be returning to Quail Hollow Club once again in 2025, according to a press release from the PGA.

“We had an incredible Championship – for spectators and players alike – in 2017 at Quail Hollow Club, and we can’t wait to return in 2025,” commented Kerry Haigh, the PGA’s Chief Championships Officer. “It is a spectacular layout for a major championship that rewards quality play as well as providing strategic challenges that test the best players in the world.” 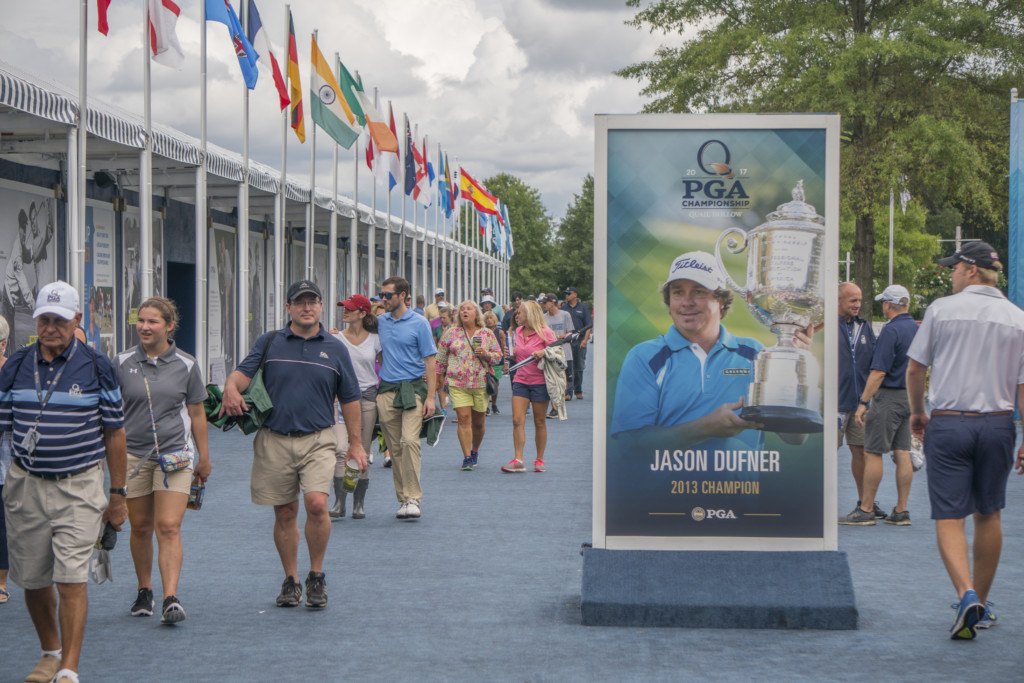 In 2017, the Quail Hollow Club joined Pinehurst Resort & Country Club (1936) and Tanglewood Golf Club of Winston-Salem (1974) as the only North Carolina venues to host a PGA Championship.

The 2025 PGA Championship at Charlotte’s Quail Hollow Club will be played in the month of May, but exact dates for the tournament have not yet been determined.