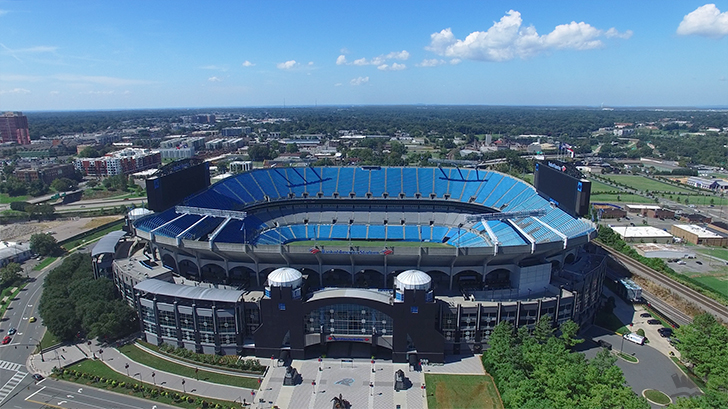 As the US’ shortest-lived professional sports season, NFL action doesn’t stop once it starts. In only 17 short weeks, all 32 teams go through many ups and downs. But for a franchise that’s grappling with rebuilding (or setting a foundation, some might argue), those 17 weeks can feel disproportionately like a rollercoaster.

Heading into this season, fans were looking at Matt Rhule to leverage his third year with the Panthers into a winning record. Even more were eyeing Baker Mayfield to spearhead a run to the playoffs. But, as of Week 10, Rhule has been sacked from his role as head coach. Mayfield’s future looks even bleaker after his blow-up after a win against the Falcons.

Throw in a season-ending injury for Donte Jackson and the Panthers’ outlook looks bleaker than ever. In terms of postseason predictions from analysts, many are eyeing the Bills and Chiefs to scrap it out in the AFC Championship before advancing to the Super Bowl. At the moment, Super Bowl odds favor the Bills to come out on top, then face the Philadelphia Eagles.

This win was big for a few different reasons. First and foremost, it broke the Panthers’ dangerous nine-game losing streak, which started with their preseason opener. Second, it gave wide receiver Laviska Shenault a chance to stretch his legs—and show fans what they could count on from the former Jacksonville Jaguar.

Best of all, Shenault’s big play came from a 67-yard pass from Mayfield. There are few things fans and analysts look for more than a sense of dynamism and connection between a receiver and a quarterback. It was a big moment in Mayfield’s maiden season with the Jaguars, and one that endeared the QB to his new fanbase.

Few things feel as good as stomping on one of the league’s powerhouse teams—especially with a final score of 21-3. Though the Buccaneers were showing clear signs of weakness by Week 7, that doesn’t make the Panthers’ win against Tom Brady’s Buccs any less riveting. It marked Brady’s first plunge past the .500 record in two decades of NFL play.

In fact, in a post-game interview, defensive end Brian Burns specifically called out the experience of beating Brady. He said, “It feels great to hold the GOAT to three points.” Still, while most of the attention in this faceoff was on Brady’s breakdown and the long-term security of the Buccs this season, Panthers fans were focused elsewhere.

The game came shortly after Rhules’ sacking, and management’s decision to trade Christian McCaffrey to the San Francisco 49ers. It looked to many that the Panthers’ front office was phoning the season in. But the win against the Buccs highlighted that the team wouldn’t be looking to 2023-24 for a brighter future.

And considering quarterbacks Mayfield and Sam Darnold were both on the bench, it meant a lot to see the Panthers string together a dominant win with third-stringer PJ Walker. Best of all, it put the team in a fighting position for the NFC South.

From Shenault’s strong opening season with the Panthers to D’Onta Foreman’s relentless efforts during the team’s Falcons game, this year’s roster has been full of surprises. Foreman pushed for 31 carries for 130 years and a touchdown. 31 carries is the most a running back has ever recorded, making Foreman a franchise record-holder.

Shenault sprinted 41 yards to secure the Panthers’ lead, contributing to the Panthers’ season-high record of 232 running yards. It reminded fans that McCaffrey’s departure wouldn’t leave the team high and dry—not so long as Shenault and Foreman are on the field. It was also a critical win for interim coach Wilks, who had just weathered a brutal 41-21 loss to the Cincinnati Bengals.

It was also a big day for the team’s defense. Marquis Haynes provided a critical sack late in the game as the Falcons pushed to close the distance. Haynes sacked quarterback Marcus Mariota twice, throwing a wrench into things with only two and a half minutes left in the game. Following the game, the Panthers claimed the NFL’s fourth-best rushing attack record. 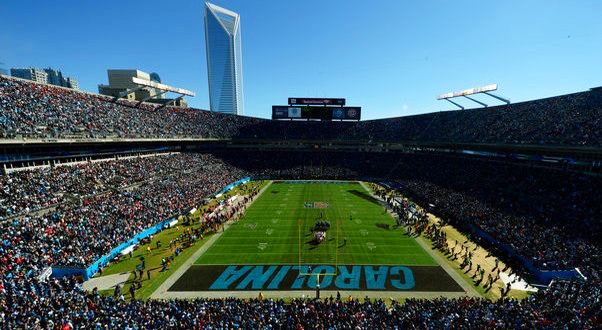 What does the future hold for the Panthers—and is there anything to look forward to this season? Currently, the team has a long list of demands. First and foremost, they need to find a franchise quarterback that will offer consistency, or figure out how to manage Mayfield. The focus will be on the offense.

Second, the team also needs to sign on a quality coach that has a vision for the team. So far, Wilks has curried favor with fans, but it’s uncertain whether he’ll stay for the long term. Unfortunately for the Panthers, not many understand owner David Tepper’s plans for the future. That means there’s little security in the idea of Wilks signing a multi-year contract.

However, his decision to trade McCaffrey may have a few critical benefits. It will provide them with key selections at the upcoming 2023 NFL Draft. So far, they have a few options. They can trade down from the No. 3 selection overall, acquiring early picks in 2023 and 2024. Others think the Panthers might target defensive tackle Jalen Carter or else quarterback Anthony Richardson.