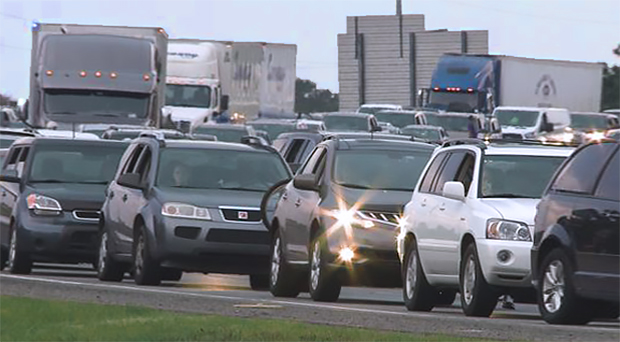 North Carolina Representatives Jeter, Hager, and Bradford recently sponsored a bill that would immediately halt work on the I-77 toll lane project.

According to the N.C. General Assembly’s website, House Bill 954 (HB954) has passed it’s first reading and now will go on to the NC House of Representatives and the NC Senate for a vote.

If both branches of our state government pass the bill, it could mean an immediate end to the i77 toll roads.

Anti-toll road activists are now calling for citizens of North Carolina to sign the following petition which will tell the members of the NC House and Senate to sign HB954 into law.

UPDATE: On 5/7/206 at 12:35pm we reached 2,000 signatures, at which point we sent the entire petition to all state representatives. We are still gathering signatures, and if we reach 3,000 signatures, we will send the updated list again.