Another North Carolina house has just been destroyed by the waves of an ever rising ocean.

According to the National Park Service, a home at 24265 Ocean Drive, Rodanthe, NC collapsed yesterday afternoon after crashing waves and shifting sand wiped out the stilts the house stood on.

The entire indent was captured on video:

To make matters worse, this was actually the second home destroyed yesterday by the sea.

The other home was slowly being eaten by the waves when park officials arrived. 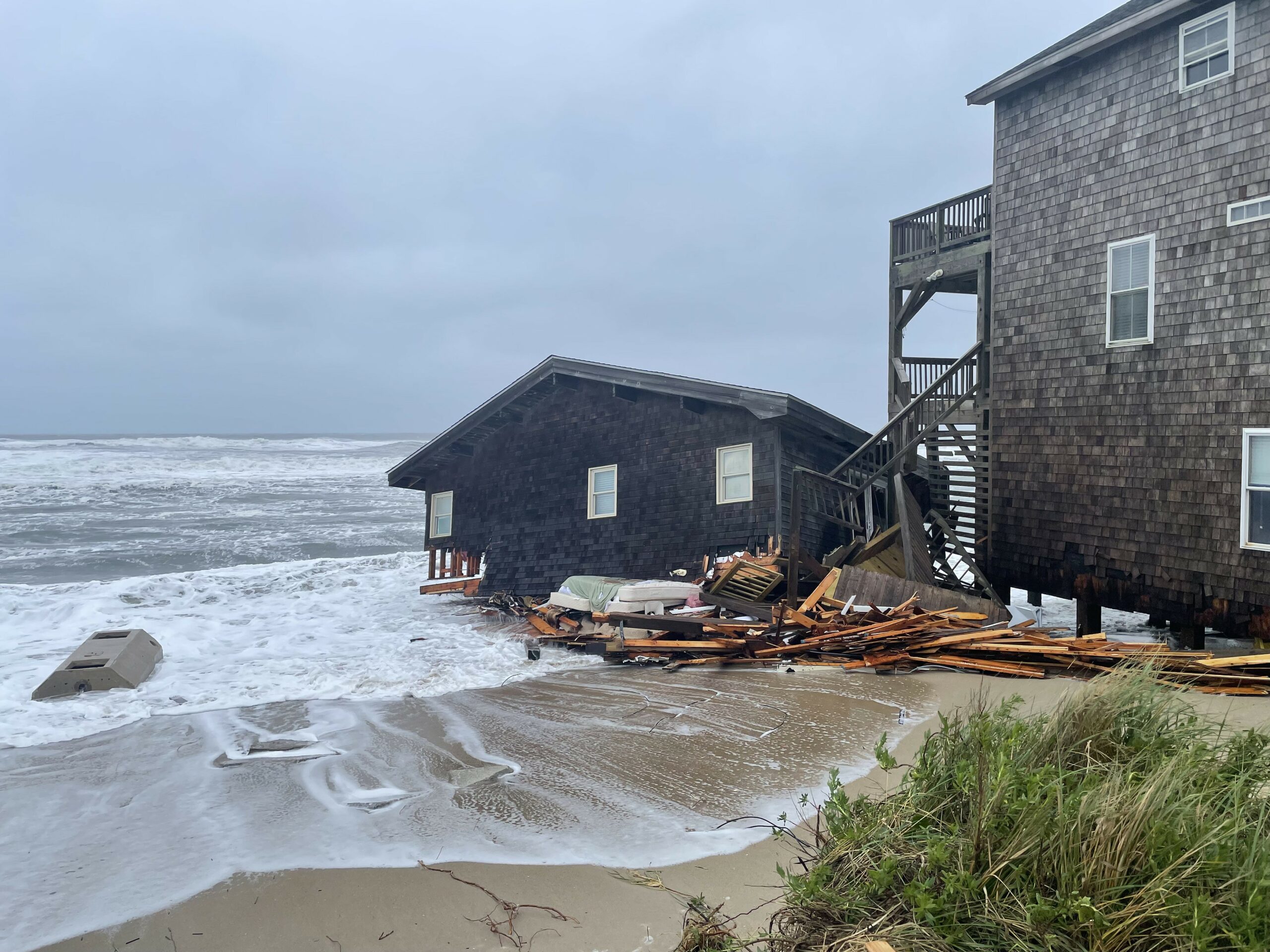 According to Cape Hatteras Park officials, the beach near Ocean Drive is now closed and law enforcement officials will close Ocean Drive shortly. Visitors are cautioned to stay away from the beach in this area.

You can find out more on their Facebook Page here.