HB 994 is officially entitled; “AN ACT TO INCREASE THE AMOUNT OF MARIJUANA THAT MAY BE LEGALLY POSSESSED FOR PERSONAL USE AND TO ALLOW FOR THE EXPUNCTION OF RECORDS RELATED TO CERTAIN CONVICTIONS FOR POSSESSION OF MARIJUANA.”

The bill would essentially do 4 things if passed;

Last year, Rep. Alexander unsuccessfully tried to pass HB 185, North Carolina’s “Medical Cannabis Act”, which would have essentially allowed residents with qualifying conditions to legally possess and use marijuana. The bill was initially blocked by Chairman Representative David Lewis (District 53) and it eventually stalled in the House.

Marijuana is currently listed on the federal books as a Schedule I Drug, meaning it has “no medical value,” but there are now a total of 30 states and the District of Columbia who have laws broadly legalizing marijuana in some form; 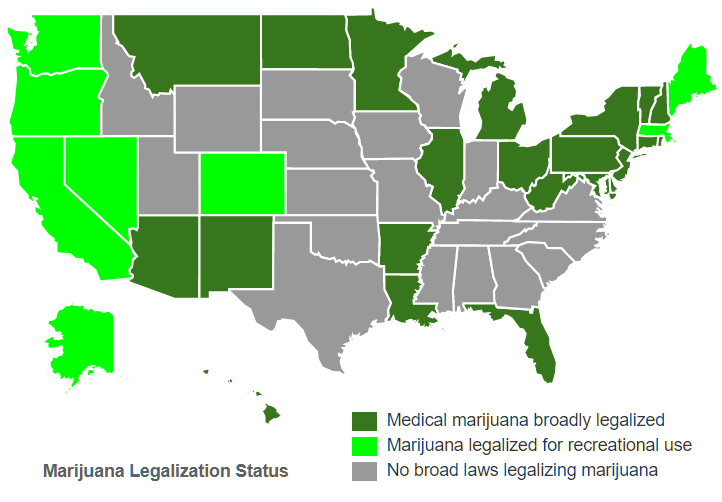 A 2017 Elon Poll showed 80 percent of North Carolina voters are in favor of medical marijuana, however, some NC Democrats, and most NC Republicans are still fearful of how voting yes on marijuana would appear to voters.

What do you think of North Carolina’s new marijuana decriminalization bill?