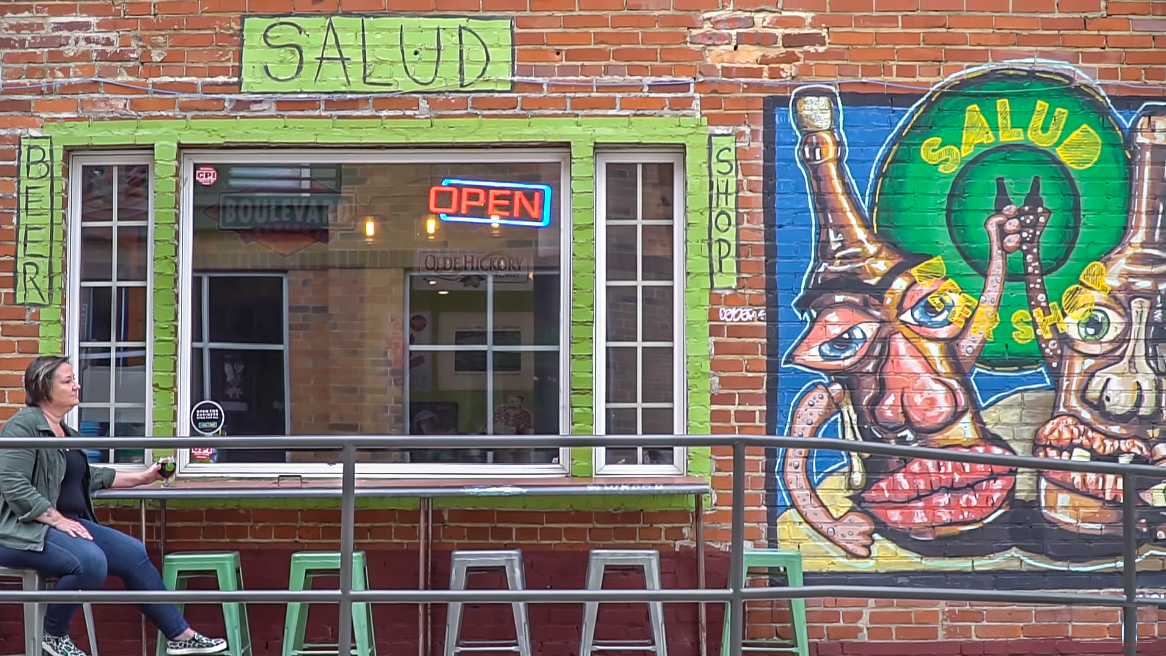 Charlotte’s most iconic beer shop was just ranked by USA Today as the #1 Best Beer Bar in America.

According to the national publication, “Salud Beer Shop in Charlotte’s North Davidson neighborhood has grown into a local favorite beer bar, complete with 16 taps and hundreds of bottled craft beers from around the world.”

To determine the top 10, a panel of beer experts first nominated 20 beer shops across the country, then USA Today readers voted on their favorite in a national survey.

According to the results of the survey, the top 10 Best Beer Bar in America are; 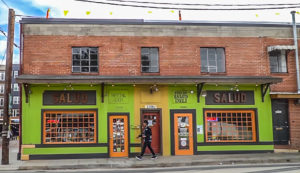 Salud first opened in 2012 in the former Realeyes Bookstore, at what was then the far end of NoDa (before the Divine Barrel and Bold Missy breweries extended Charlotte’s arts district a couple more blocks).

Husband and wife team Jason and Dairelyn Glunt opened one of our cities first true beer shops soon after NoDa Brewing and Birdsong Brewing opened their flagship locations down the street.

In addition to America’s best beer shop, the Glunts recently launched their own brewery upstairs (Salud Cerveceria) and an in-house pizza kitchen. Phase 2 Limits Restaurants To 50% Capacity, So Belmont Opened 50% of Main Street To Help Governor Cooper To Allow NC Restaurants To Open At 50% Capacity On Friday, According To NCRLA

These Are The 2 The Most Iconic Sandwiches In The Carolinas