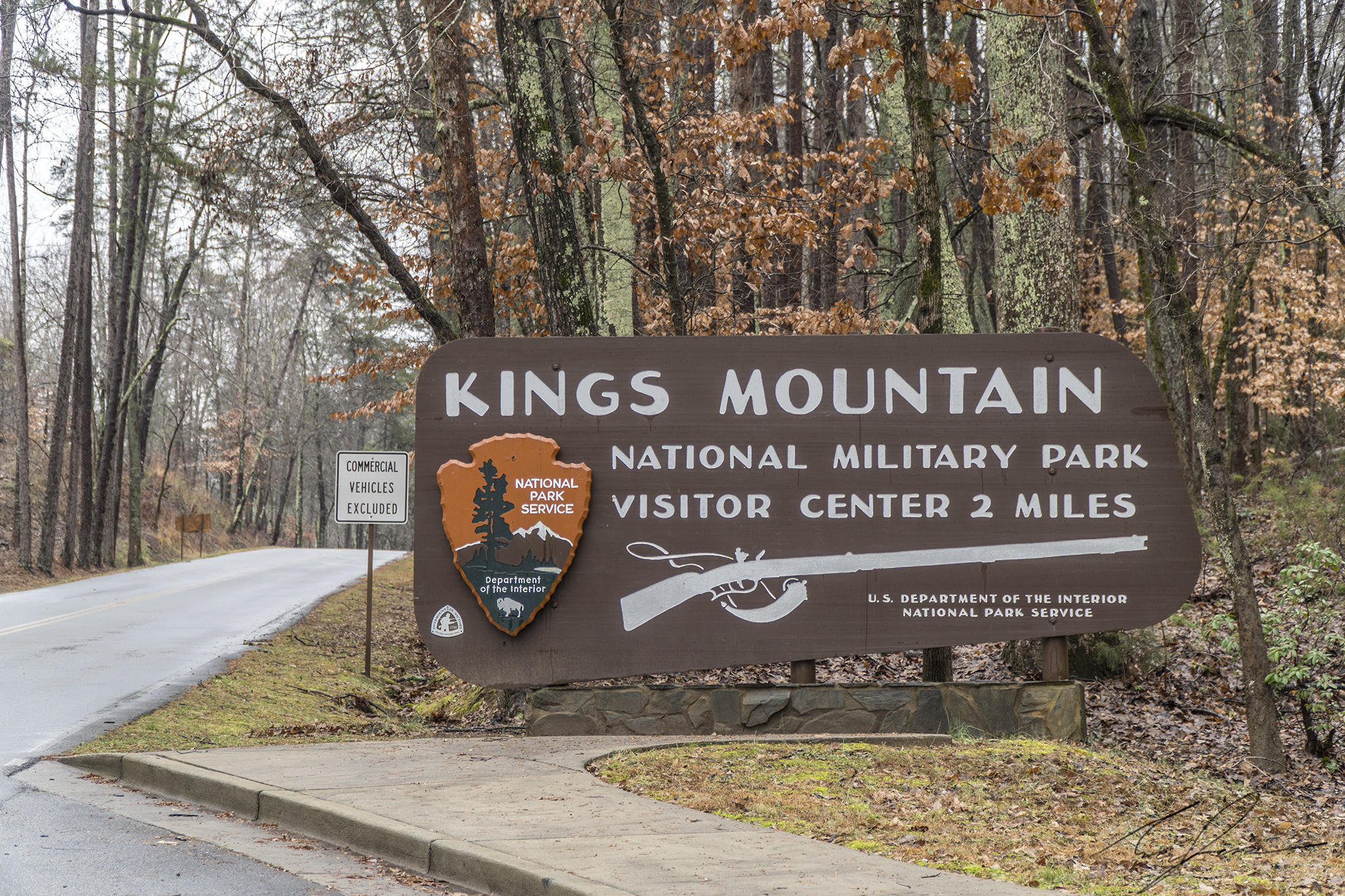 The government shutdown is now on its 13th day and it’s starting to take a toll on many of America’s national parks.

All national park employees are now furloughed, preventing the park service from making staff available to “provide guidance, assistance, maintenance, or emergency response,” according to a press release from the national park service.

“Any entry onto NPS property during this period of federal government shutdown is at the visitor’s sole risk,” the service said this week.

Today I took drove down to Charlotte’s closest national park – King’s Mountain National Military Park. It officially closed after the government shutdown took effect almost 2 weeks ago, but people are still getting in. While the visitor’s center is closed and the parking lot gate locked, the roads through the park and most of the trails are still easily accessible.

On my way through King’s mountain I noticed several bags of trash strewn along the side of the road; 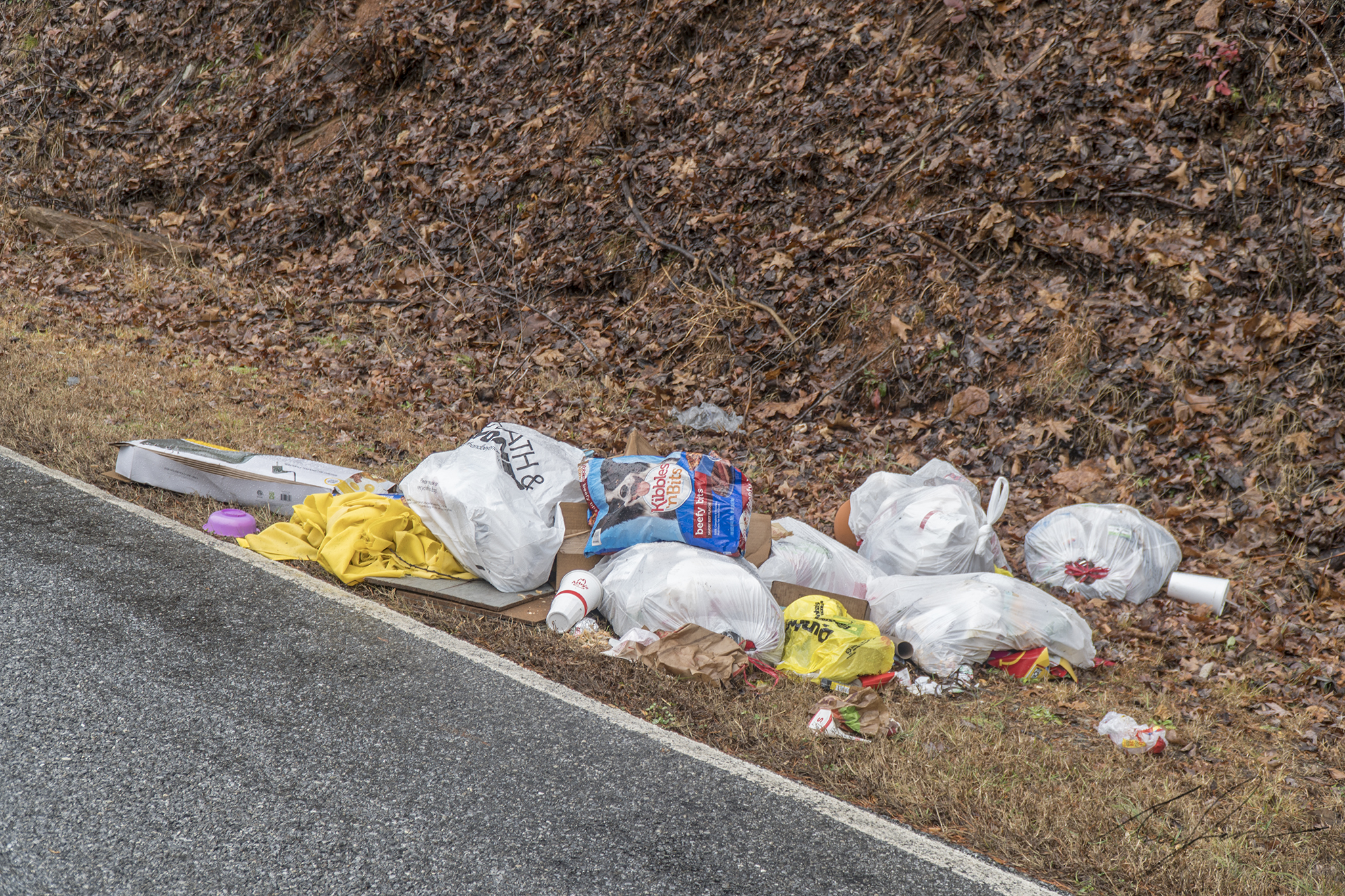 and many fallen trees and limbs laying across the road; Many of our nation’s larger parks, however, are fairing much worse.

The trash cans around the National Mall, National Monument, and most other famous sites around Washington are overflowing;

Garbage overflows a trash can on the National Mall across from the White House on Tuesday, Jan. 1, 2019. The National Park Service, which is responsible for trash removal, is not operating due to the goverment shut down. Click the link in our bio to read more. Photo By Bill Clark/CQ Roll Call

Captured this beautiful scene on my bike ride in to work today. That’s the White House in the background. Trash is accumulating at all of the monuments on the @nationalmallnps #shutdown #governmentshutdown #trumpshutdown #dumpsterfire #shutdownstories

Yosemite remains open, however, several of the larger campgrounds and recreational areas are “closed due to human waste issues and lack of staffing,”

Hetch Hetchy and Mariposa Grove are now closed due to lack of restrooms and resulting impacts from human waste. People entering closed areas are being cited. https://t.co/OXlp1YQkGO

With President Trump and the Democrats both digging their heels in for border wall funding, most political commentators now think the shutdown will last at least another couple weeks.

The longest shutdown in US history is currently the 21-day clash between President Bill Clinton and the GOP Congress from December 1995 to January 1996.

What are your thoughts on the current shutdown?

96,886FansLike
35,653FollowersFollow
22,861FollowersFollow
1,540SubscribersSubscribe
Do you have an upcoming event in the Charlotte region that you think should be on our calendar? Click here to let us know about it!