How Did Technologies Change the Betting Industry?

Watching a favorite match after placing even a minimum bet immediately becomes more thrilling and exciting. And the rapid development of the industry has made it one of the largest in the world. Of course, dramatic changes in technologies have significantly influenced it.  If earlier people had to visit hippodromes and sporting events to compare the odds and make a bet, and nowadays, such entertainment has become as accessible as possible.

VR technologies have been already implemented in numerous industries, allowing people to escape from reality and dip into the wonderful virtual world. A user should just wear glasses to enjoy 3D images surrounding them and influence all actions in real-time.  This technology has been successfully implemented in the gaming industry, and it’s definitely the latest trend.

There are entire VR rooms that can be found in some entertainment centers and universities. Gambling fans can also take advantage of this innovation and play the best casino slots with an exciting MrBet bonus in augmented reality.

Mondaq platform states that it’s just a matter of time before this technology will be actively used in the betting sphere. Well, we look forward to such updates with great impatience! Just imagine creating an atmosphere of a sports match at home and enjoying the spectacular event.

Modern technologies allow users to interact with a bookmaker’s website from any device, which is incredibly convenient for those who prefer using smartphones and remain multitasked. Most betting sites now provide the option of interacting with them from a mobile browser, but some platforms have already made a step ahead and launched convenient applications for users.

As a rule, such applications provide all the benefits, including a wide range of odds, the possibility to claim bonuses, and quickly deposit and withdraw funds. There’s no need to leave home and go somewhere since a betting station is always in a person’s hand or pocket. This technology has become a new era for sportsbooks. However, it’s not the only innovation that has made the betting sphere so demanding. 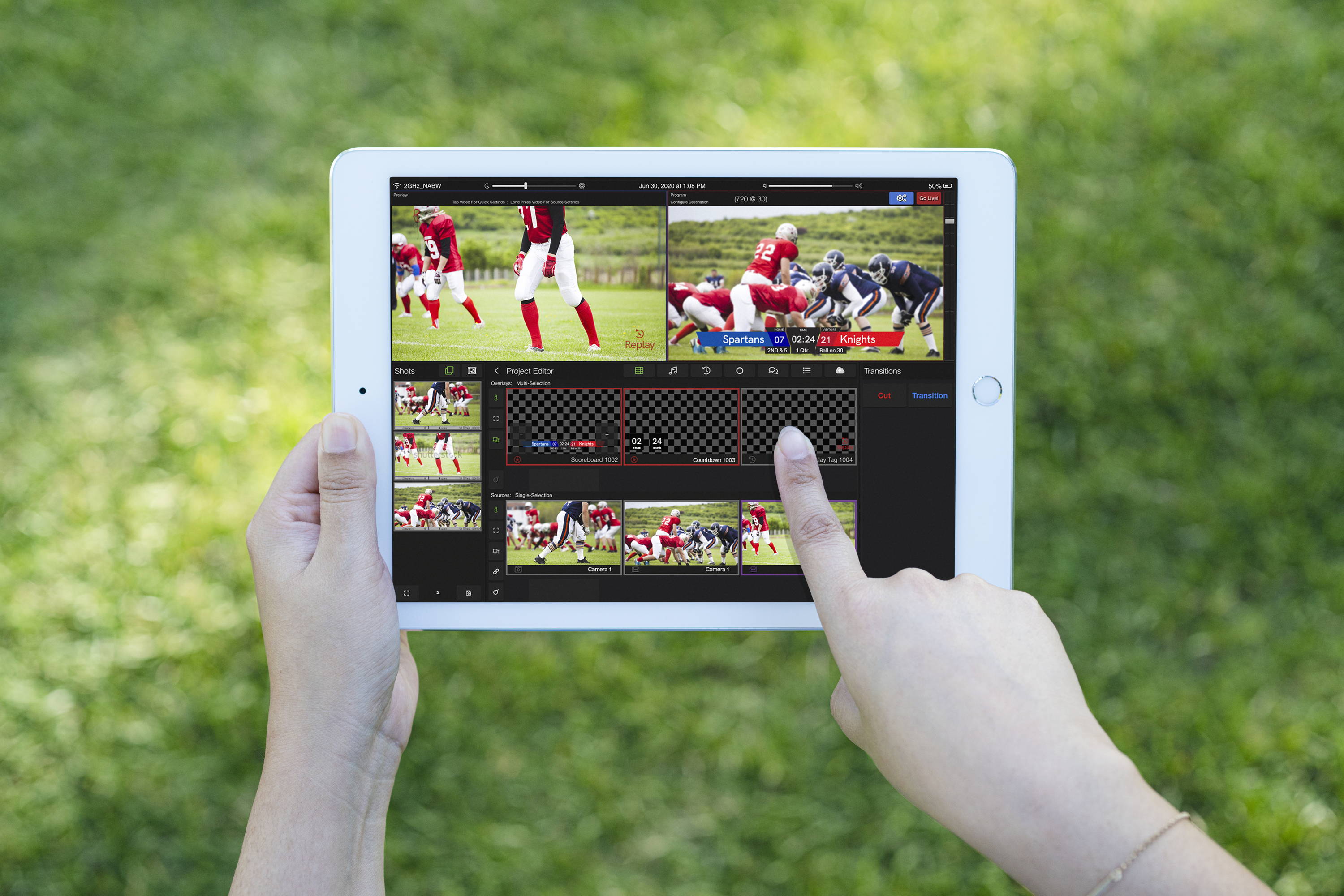 There’s no need to attend the physical matches since now users can enjoy their favorite events online. Many people will definitely wonder what’s surprising about this point, as video broadcasts on TV channels appeared long ago and cannot be considered an insane innovation. But the thing is that such streams are usually delayed, which doesn’t allow following the actions in real-time.

First, it’s a disadvantage for sports fans who would like to be at the center of the event. On the other hand, it’s disadvantageous for bookmakers, which is the main reason why they prefer installing special equipment for instant data transfer.

This opportunity has become possible thanks to the point described above. Even though following a sports event is thrilling, not so many people have time to sit and wait for the anticipated match to place a bet. Sometimes users just aim to earn some additional cash without any interest for a particular match. Last-minute betting is also a good solution for indecisive viewers who wait until the last minute.

The rapid growth of cryptocurrencies has undoubtedly affected all areas. Many believe that Bitcoin will soon become a full-fledged replacement for fiat currencies, and not a single person in the world can stand aside. One of the main benefits is that blockchain technology guarantees full anonymity for a user so that they can be confident that their personal details will always remain private.

The fact that cryptocurrencies are increasingly used, as they provide many advantages, remains indisputable. Crypto development has significantly influenced the betting market and led to the emergence of new bookmaker companies. The demand for such services can be easily explained: such payments are known for offering secure payment methods as well as instant transactions without any banks or other financial institutions involved in deposits and withdrawals.

According to research by DFC Intelligence, almost half of the world’s population prefers spending time in video games. And esports tournaments are definitely a trend that won’t lose its relevance in the nearest future. Moreover, such events have significantly expanded the borders of the bookmaker business.

Betting on esports has seemed something unusual and exotic only several years ago. And today, they are in no way inferior to classic sports, considering the number of people who would like to make their predictions. Of course, one of the main factors influencing such popularity is the rejuvenation of the audience, which is more interested in trying something new and trendy. Many people predict that in a few years esports will mostly replace traditional matches since even now, the younger generation would rather enjoy Twitch streaming than attend a stadium and watch football or ice hockey.

Variety of Bets: From Sports to Politics

If before there were only some sports to bet on, nowadays, users can enjoy a wide range of opportunities and choose any event in the world. For instance, those who are not keen on sports but want to tickle their nerves and get an adrenaline rush can consider some political events, for instance, try to guess who will win the election. Even though bookmakers mainly benefit from sports bets, they provide a wide choice for users. Nobody can ever get bored in such a diversity.

Future of Betting Has Already Begun

The active introduction of innovative technologies in the field of betting has significantly changed the industry and continues to do so. Many hope that soon it will be possible not only to watch the broadcast of your favorite match but also to completely immerse yourself in it, creating virtual reality.

What awaits us in the future? We can only guess that. However, it is already clear that the betting industry will not lose demand from customers, and modern technologies will definitely not stop developing.