A series of photos of what many believe to be bigfoot are going viral after a North Carolina man posted them to a bigfoot Facebook group.

“Hey folks hope everyone is having a great weekend. BIGFOOT 911 Admin went out on a recon mission last night by boat on Lake James and I wanted to share with you some of what we got. Now keep in mind the pictures are stills taken from a night vision camera. we had knocks, whoops and lots of movement. the area where we were at would only be accessible by boat, you would be able to walk into the site but its a good 4 mile walk so I am confident there was no human contamination. time was 2:30am”

Here is a collage of the images he posted: 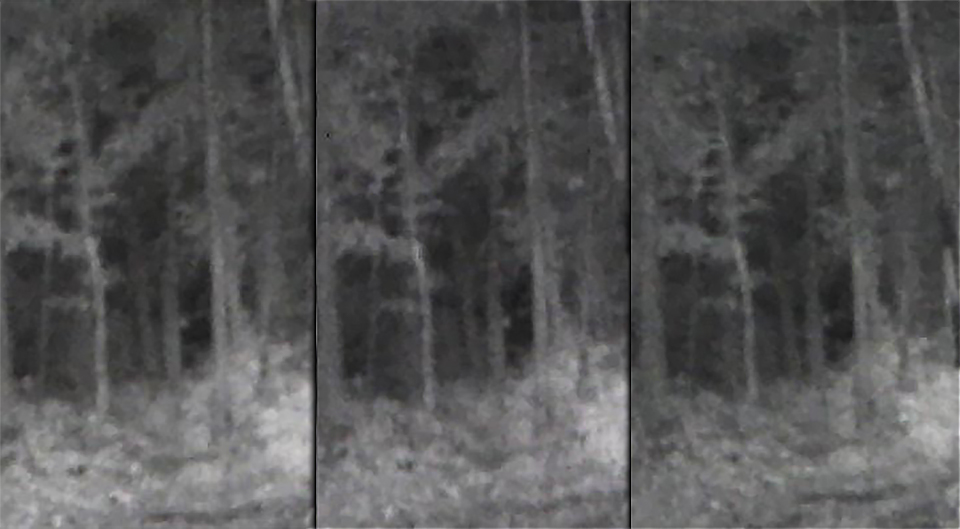 Outside of the Pacific Northwest, North Carolina might be the biggest hotspot for bigfoot sightings and lore.

The growing NC Facebook group ‘Bigfoot 911′ was first started in 2014 after a group of local investigators decided to share tips, stories, and photos from the McDowell County area.

They’ve since started an annual ‘Bigfoot Festival’ in Marion NC that is now going on its 3rd year.

Do you believe in bigfoot?