Last night, she shared some details from a recent NCPolicyWatch.org report, which states that two zip codes in Iredell County have been seeing 1.7 times the normal rates of thyroid cancer between 2012 and 2016.

Erin writes, “Genetics and/or environmental exposure can increase a person’s risk for thyroid cancer. Exposure to radiation, flame retardants and perfluorinated compounds, such as GenX and PFOAs, can also enhance the risk,” in her post, which as now been shared over 750 times;

The NC Policy Watch article is based on a recent Department of Health and Human Services (DHHS) report, which confirmed the unusually high number of cases.

The DHHS found roughly twice the number of cancer cases as should be expected from the two zip codes; 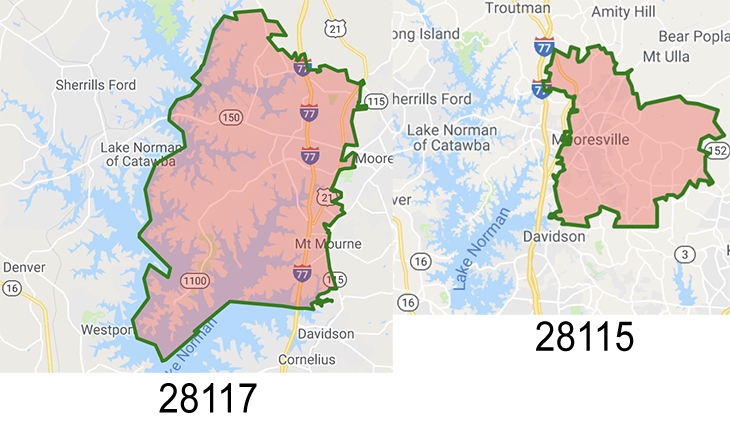 Here is their official letter;

North Carolina’s Occupational and Environmental Epidemiology Branch will now review the data and determine the next steps to be taken.