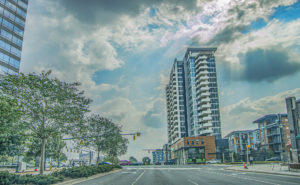 ApartmentList.com just released their November 2019 rental report, showing rents in Charlotte increasing at one of the fastest rates in the nation.

Currently, median rents in Charlotte stand at $989 for a one-bedroom apartment and $1,153 for a two-bedroom. This is the eleventh straight month that the city has seen rent increases after a decline in November of last year. Charlotte’s year-over-year rent growth leads the state average of 2.7%, as well as the national average of 1.4%. In spite of Charlotte’s higher-than-average rental growth rate, the Queen City is still more affordable than most comparable cities across the country.

What do you think about rental prices in Charlotte?