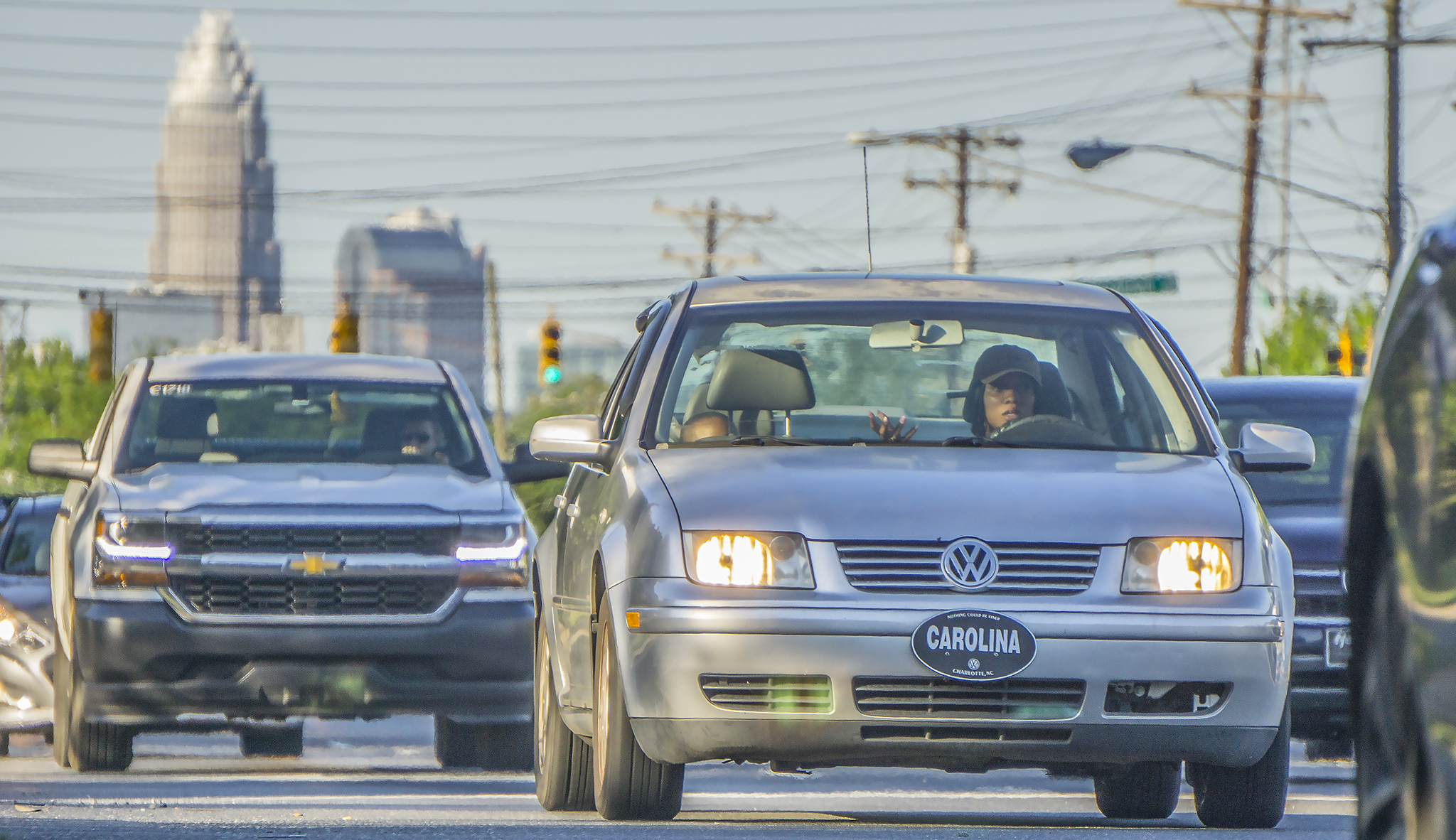 With gas prices rising over the past six months, the personal-finance website WalletHub today released its report on 2019’s Best & Worst Cities to Drive in.

To determine the most driver-friendly places in the U.S., WalletHub compared the 100 largest cities across 30 key metrics. The data set ranges from average gas prices to annual hours in traffic congestion per auto commuter to auto-repair shops per capita.

Best & Worst Cities to Drive in