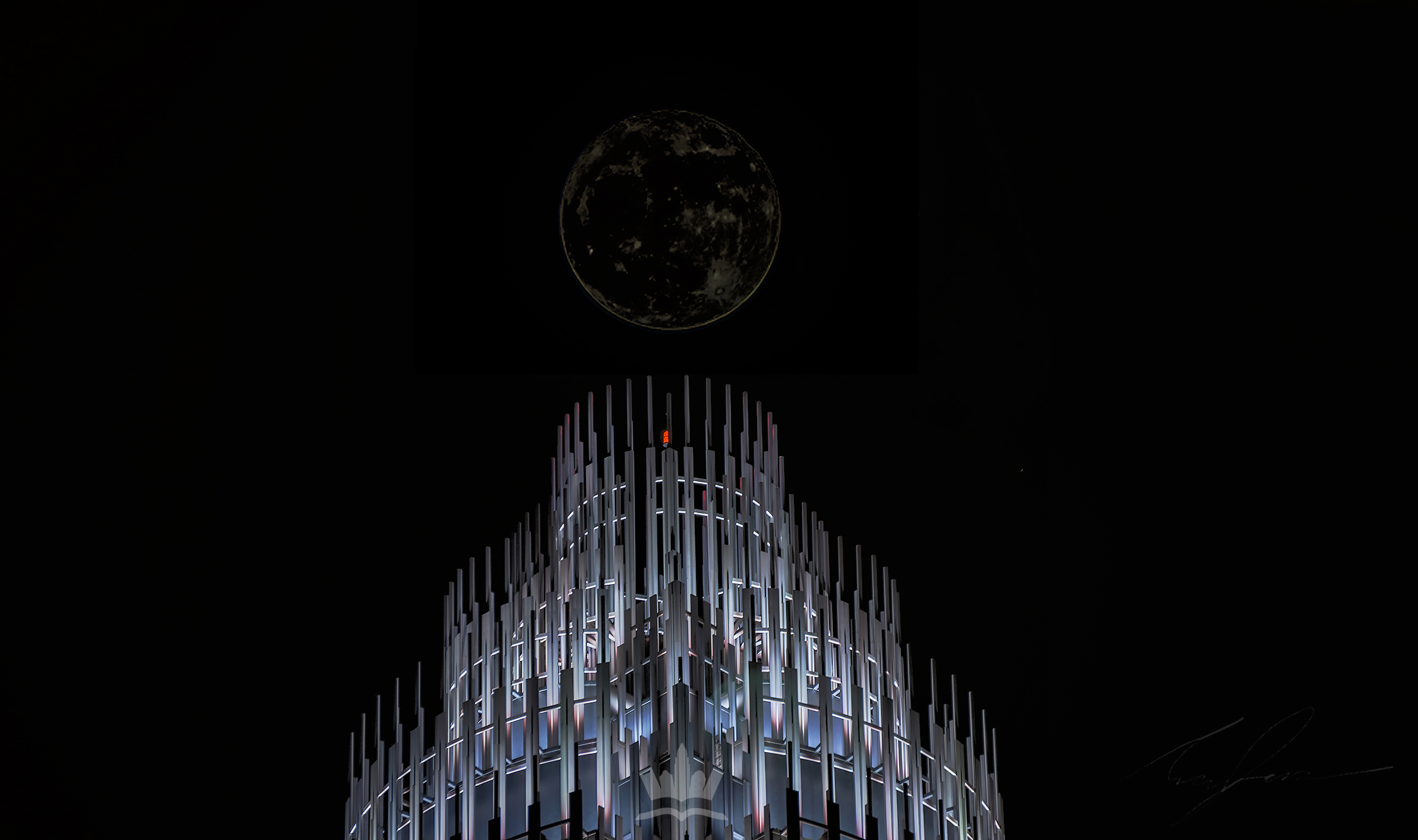 Another ultra rare lunar occurrence is about to appear over the Charlotte night sky tonight – a Super Black New Moon.

A normal black moon is rarer than a blue moon (occurring about once ever 32 months) and much more rarer still when it also happens to be a super moon.

Tonight’s Super Black New Moon will appear over the Eastern US at 11:13 pm tonight.

While some may have difficulty spotting tonight’s Super Black New Moon with the naked eye, it can easily be seen with a basic monocular and the moon’s full detail can be seen in black and grey hues with a standard telescope.