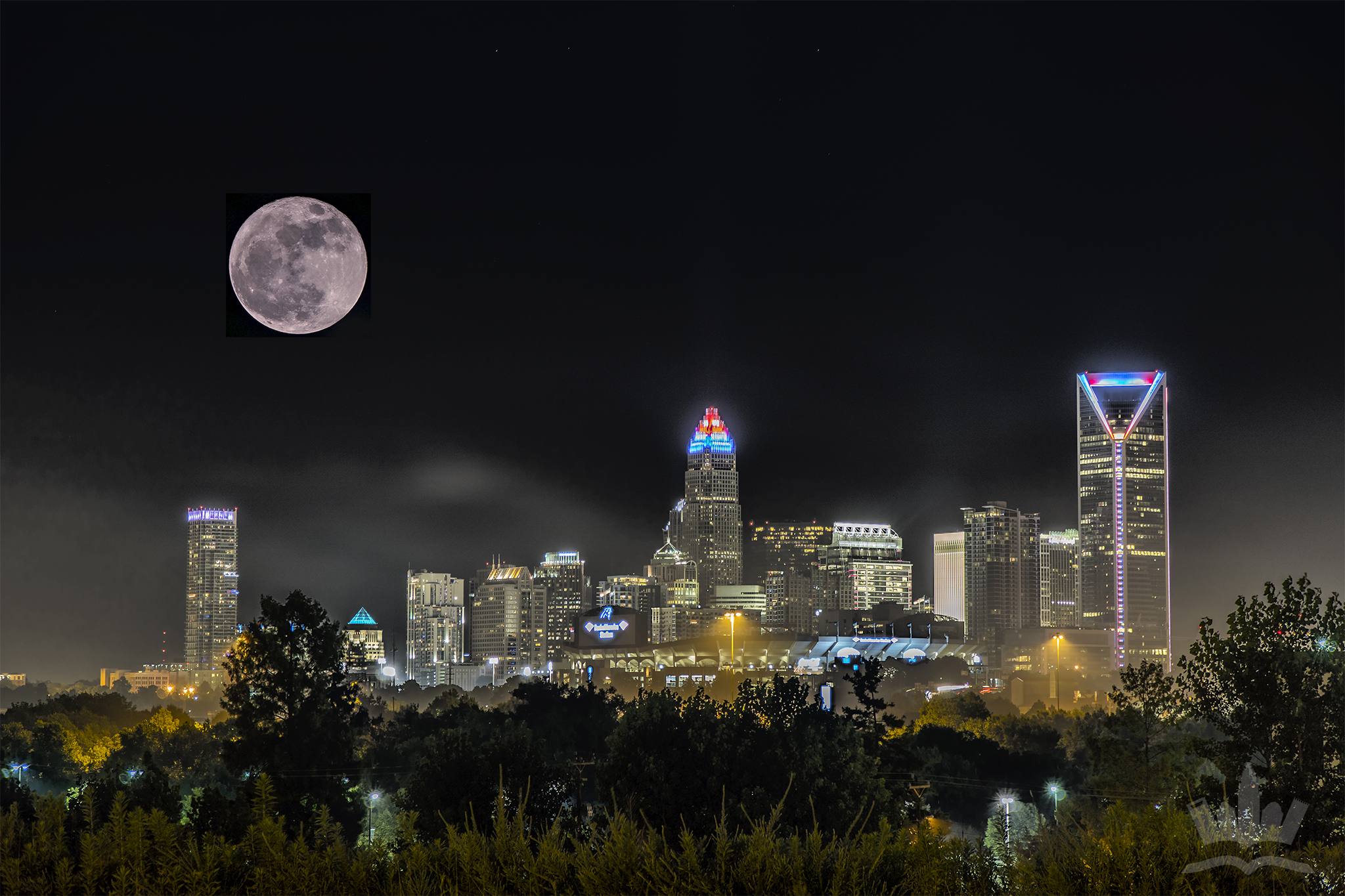 On the morning of January 31st, one of the rarest phenomena will be visible over Charlotte’s night sky – a Super Blue Blood Moon.

The last time one was seen was back in 1886 – the same year the statue of liberty was dedicated.

The components of the Super Blue Blood Moon are not overly rare in themselves, but the combination of all three on the same night is what will make January 31st an exceedingly special night.

A blue moon happens when 2 full moons occur in the same month, it usually happens every few years (or ‘once in a blue moon’), but there will actually be another one happening this coming March.

In Charlotte, however, we will only be witnessing a partial lunar eclipse (so technically we’ll be seeing a Super Blue Partial-Blood Moon). You will have to travel west to see a full lunar eclipse (full Blood Moon). Denver will be one of the first cities in the United States to see the entire event. Totality begins in Denver at 05:51 a.m. Mountain Standard Time, and ends at 07:07 a.m., just minutes before moon-set.

In Charlotte, the partial lunar eclipse will begin at 6:48am, it will be at its maximum point at 7:10am, and the moon will set at 7:21am.

At its maximum point, the moon will be visible at 289° WNW; 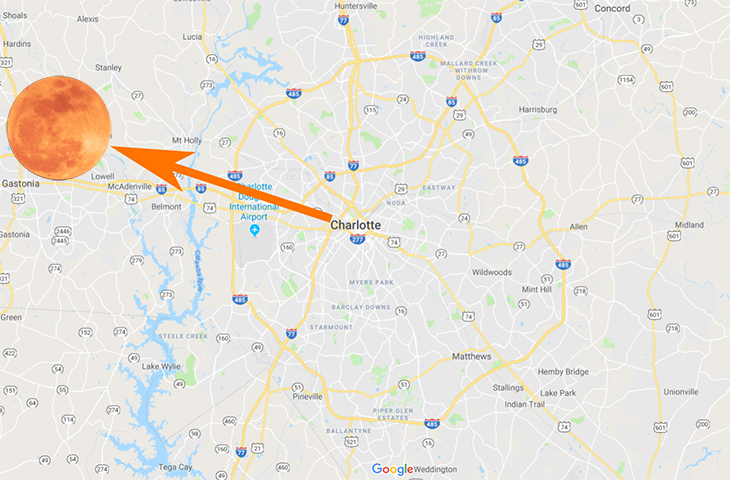