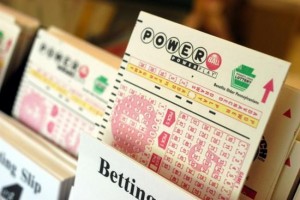 Most people dream of the day that they might win the lottery, going from almost broke to a millionaire overnight. For one person in Albemarle, NC, that dream may have just slipped right through their fingers, literally.

There is now an unclaimed $2 million powerball ticket that was purchased in the town of Albemarle.

The N.C. Education Lottery is ready to hand out the $2 million prize money, but only if the holder of a winning Powerball ticket comes forward. The ticket was purchased from the Alco gas station on highway 52 North, but the gas station attendant who sold the ticket can not remember what the person looked like who came in to buy it.

If you have any information as to the whereabouts of the winning person, you may want to either tell that person, or try to buy they ticket for yourself. The ticketholder now has 180 days bring the ticket in to the N.C. State lottery headquarters in Raleigh and collect their prize money.