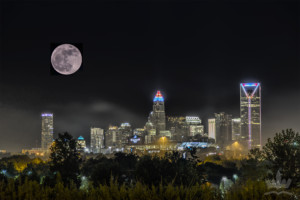 We are about to witness the first rare lunar occurrence of 2021 – the Super Flower Blood Moon.

A total lunar eclipse will occur during a ‘super full moon’ in the early hours of May 26, 2021.

The components of a Blood Moon are not overly rare in themselves, but the combination of the Blood Moon, Super Moon, and Flower Moon on the same night is what will make May 26th an exceedingly special night.

A flower moon happens during spring time when the flowers are hitting their peak bloom, according to the Farmer’s Almanac. 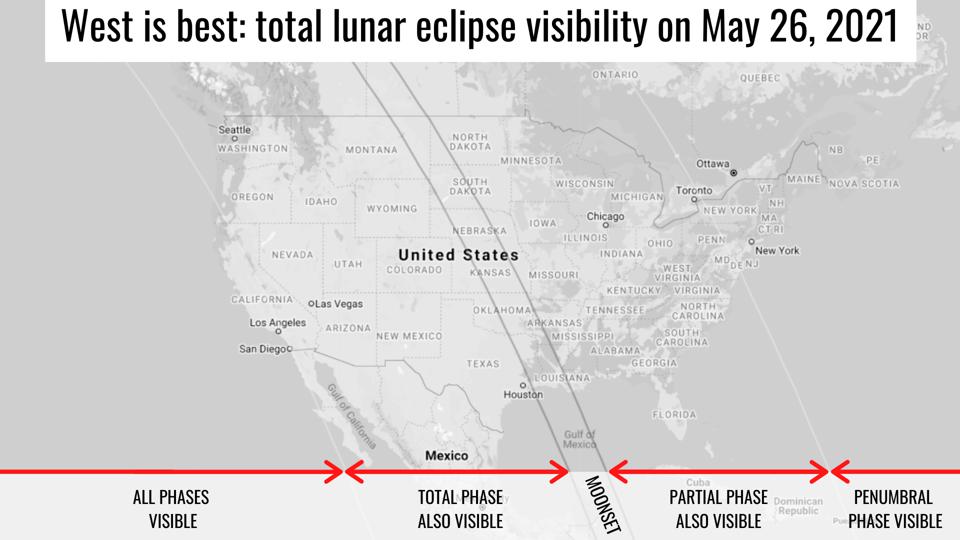