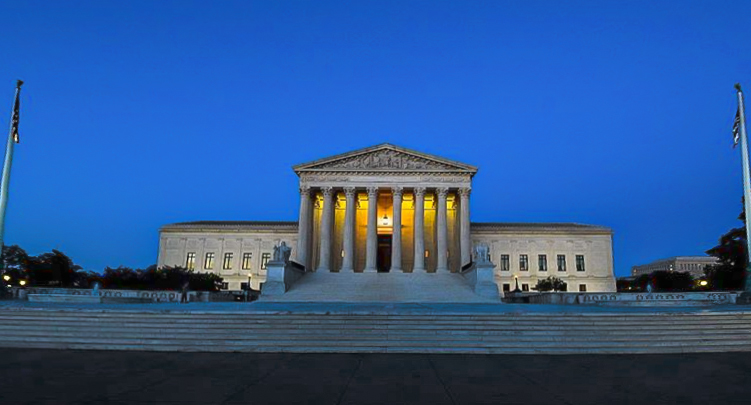 The US Supreme Court has just voted 5-3 to reject an effort by the Trump campaign and North Carolina Republicans to block a mail-in ballot deadline extension of 6 days.

The case was seeking to block a change that the North Carolina Elections Board made to the mail-in ballot deadline for the 2020 election. Due to challenges with Covid-19, and possible delays with the postal service, the board made the decision to extend the mail ballot deadline from November 6th to November 12th, while still requiring ballots to be postmarked no later than November 3rd.

The board said it made the decision “to protect lawful North Carolina voters from having their votes thrown out because of mail delays that the Postal Service had explicitly warned the state about.”

The Supreme Court’s 3 most conservative justices — Clarence Thomas, Samuel Alito, and Neil Gorsuch — voted to block the change. Newly appointed Justice Amy Coney Barrett did not participate in the consideration of the case.

About 1.4 million voters in North Carolina have requested mail ballots this year – almost 7 times as many as in 2016.

For early-voting locations, sample ballots, or additional voting information, you can visit North Carolina’s State Board of Elections website here.