The weekend is finally here!

There will be tons of concerts, food trucks, lacrosse, baseball, and movies!

#1 Rodgers & Hammerstein’s The King and I

The King and I, winner of four 2015 Tony Awards, including Best Revival of a Musical is coming to the Belk Theatre at Blumenthal Performing Arts Center this weekend (July 14th-16th). The timeless story of Anna Leonowens and the king of Siam is “too beautiful to miss” (New York Magazine)! 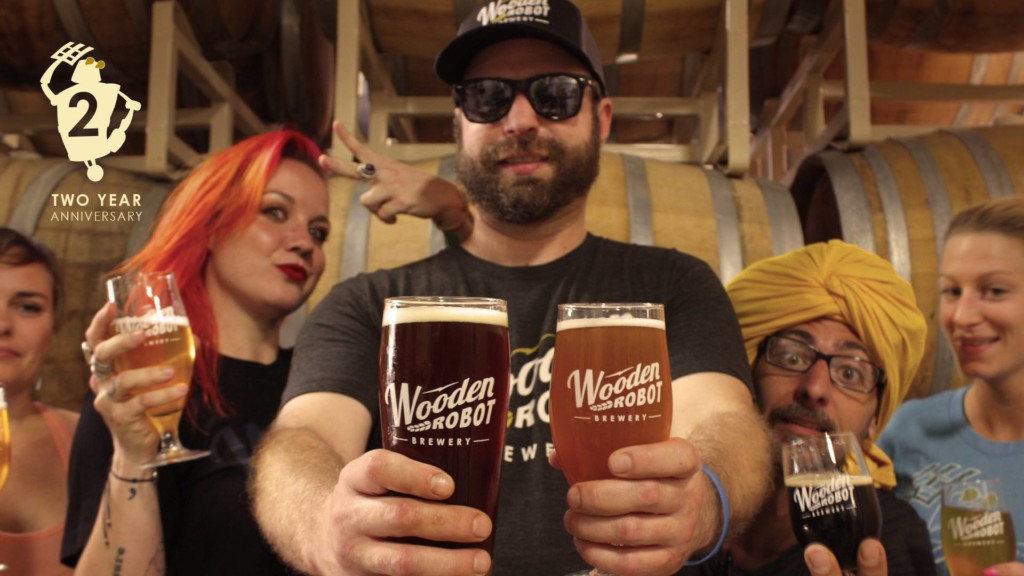 This coming Saturday, July 15th, the Wooden Robot will be hosting their second anniversary party, featuring several new beer releases throughout the day That Guy Smitty spinning from noon until 11 p.m., and Chef Rob and the Twisted Eats crew will be serving up an Exclusive Anniversary Menu by bringing back the infamous Food Truck!

#4 Movie Night In The Square Check out a free movie in Uptown Charlotte’s Spirit Square, put on by the Blumenthal Performing Arts Center.

Concessions and beverages will be available for purchase. Don’t forget to bring your own lawn chair!

Elonzo Wesley will be rocking out at The US National Whitewater Center this coming Saturday night. Elonzo Wesley began in January 2015, shortly after the breakup of Charlotte NC’s Elonzo. After moving from Atlanta in the mid 2000’s, singer-songwriter Jeremy Davis (Elonzo Wesley) formed the indie rock band, naming it after his father.

He’ll be taking the stage at 7pm. 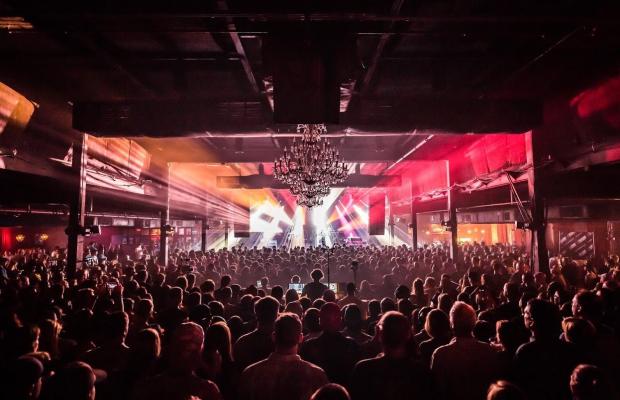 This coming Saturday night, one of the greatest Fleetwood Mac tribute bands is coming to the Fillmore. The concert will start at 8pm.

BB&T Ballpark has been ranked as one of the best in the nation – mostly due to it’s unforgettable view. This weekend, the Knights will be taking on the Gwinnett Braves on Friday night, Saturday night, and Sunday afternoon (July 14th-16th)

Tickets are now available on TicketNetwork.com 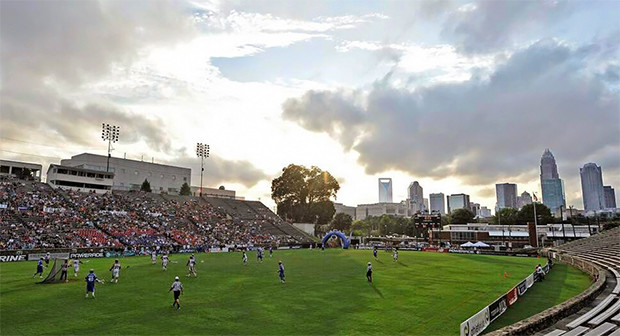 The Charlotte Hounds (professional lacrosse) will be taking on the New York Lizards this coming Saturday night at 7:30pm at Memorial Stadium.

For the third straight year the Tedeschi Trucks Band will embark on the Wheels Of Soul Summer Tour. The 2017 iteration of the tour features the support of The Wood Brothers.

They’ll be playing in Charlotte this coming Sunday night at 6:30pm at the Charlotte Metro Credit Union Amphitheatre at the AvidXchange Music Factory.

I know Monday isn’t technically part of “the weekend”, but Primus is such a legendary band, we had to include their concert.

They’ll be playing in Charlotte this coming Monday night at 7:30pm at the Charlotte Metro Credit Union Amphitheatre at the AvidXchange Music Factory.