This morning thousands gathered to pray against abortion in Charlotte.

The gathering was organized by Love Life Charlotte, a local non-profit that organizes prayer marches, helps struggling mothers with finances and housing, and assists Charlotte families through the adoption process.

People from over a dozen churches across the Charlotte region gathered from 7:30am-10:30am around a stage set up about a 1/2 mile down the road from A Preferred Women’s Health Center (Charlotte’s busiest abortion clinic) on Latrobe Dr. 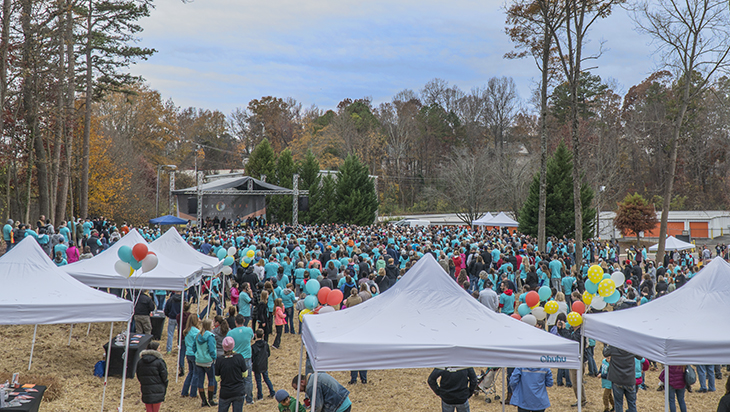 The day was not without incidents.

While the prayer walk participants were still at the stage, a dispute arose at the abortion clinic over whether or not Love Life Charlotte could have both a parade permit and a sound permit.

CMPD officers decided that they could only have one permit in place at a time, and since the parade permit overruled the sound permit, they would have to turn off their amplified speakers in front of the abortion clinic.

After the sound was turned off by order of the police, Flip Benham, an independent pro-life activist (not affiliated with Love Life Charlotte), told the man behind the soundboard to turn the sound back on. He then took the microphone and proceeded to speak out against abortion through the speakers.

After about 5 minutes of speaking, CMPD officers handcuffed Flip and the man behind the soundboard. 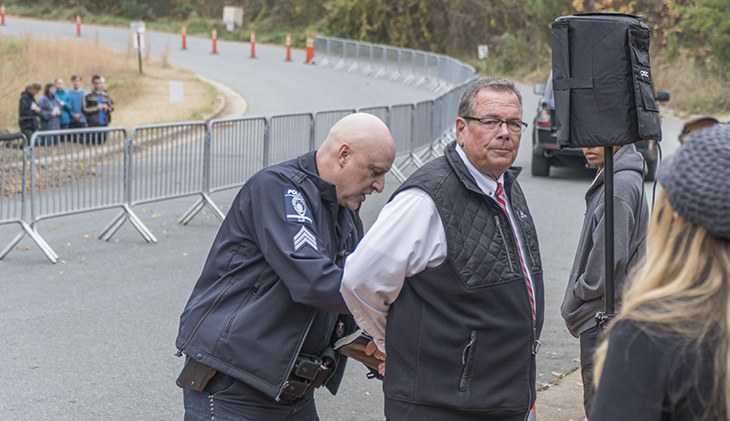 About an hour later, Flip and the man behind the soundboard were both released with citations.

The prayer walk itself was rather peaceful.

At about 10:30am the prayer walk participants began walking from the stage area toward the abortion clinic with a police escort. 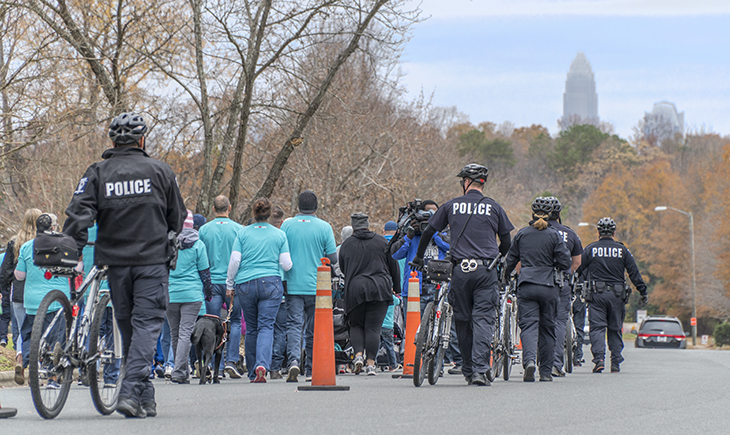 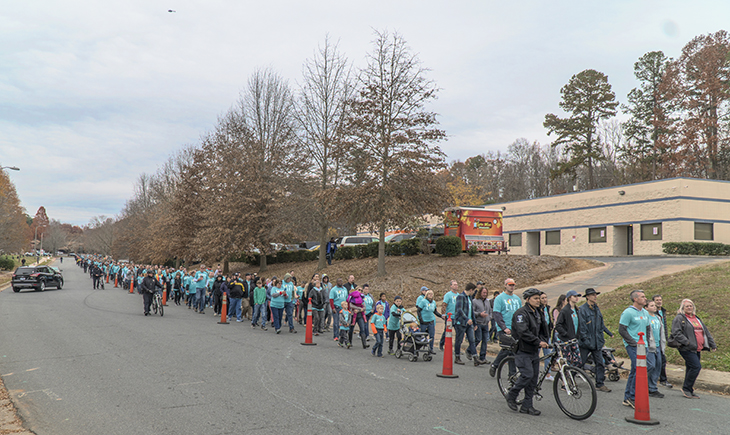 The front of the prayer walk reached the abortion clinic at about 10:45am.

I recorded this Facebook live video for roughly 20 minutes as the prayer walk passed in front of the clinic;

The majority of the participants re-gathered around the stage for another 20-30 minutes until about noon.

If you’d like to find out more about Love Life Charlotte, check out this video we produced last year during one of their first large-scale prayer walks.