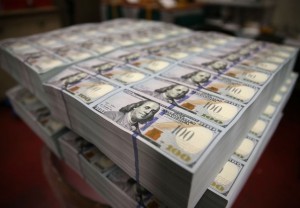 With Tax Day approaching on April 18 and 81% of Americans thinking that the government does not spend their tax dollars wisely, the personal-finance website WalletHub today released its 2022 Tax Burden by State report.

In order to determine which states tax their residents most aggressively, the site compared the 50 states based on the three components of state tax burden — property taxes, individual income taxes, and sales and excise taxes — as a share of total personal income.

South Carolina came in as the 39th least tax burdened states and North Carolina was ranked just slightly worse, coming in at the 35th spot.

Do you think we pay too many taxes in the Carolinas?