As of this date, SPRIZZI has still not opened their new facility and they have not responded to any of our phone calls or emails.

“This is the beginning of a new chapter for SPRiZZi Drink-Co.,” said Co-Founder and CEO, Michael Breault. “The build out of our newest facility is like putting the key into the ignition and preparing ourselves for the grand opening on July 4th. This significant milestone is one of many in our company’s future.” 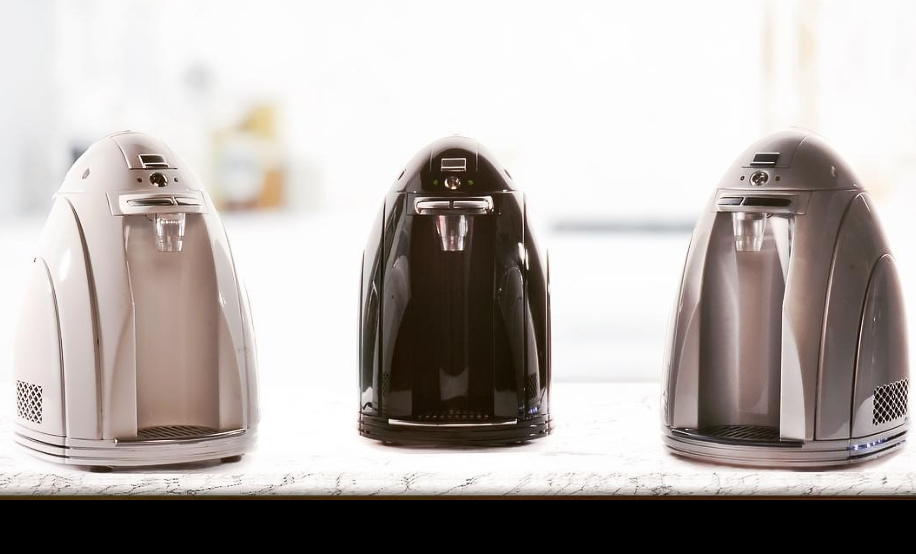 Under the supervision of SPRiZZi America President, Tim Goff, a small staff will be initially working in the facility. The company is projected to hire more than 40 people by the end of the summer and will gradually expand, positions will include: Manufacturing Supervisors, as well as Assembly line, bullet filling, accounting, sales, marketing, maintenance, and IT workers.

In addition to the ribbon cutting, SPRiZZi Drink-Co.announced ts Dealer Direct Program, a 3-tiered system with referral incentives that has been structured for simplicity. Working with a small group of new associates to become direct dealers each month, this program will allow individuals to earn rapid income in a fast-growing industry. Associates will be given a complete dealer startup kit and each month they will receive 48 new flavor bullets and a CO2 canister with a prepaid return box to send their recyclable, empty bullets and canisters back to SPRiZZi Drink-Co.

The soft launch comes on the heels of SPRiZZi Drink-Co. receiving a $100 million investment initiative from the government of Rugao, China. Additionally, the company appointed former Coca Cola Enterprises, Inc. executives, Tim Goff as President and Bob Relf, as Chief Operating Officer (COO), who will help further establish SPRiZZi Drink-Co.’s presence in the beverage industry and expand into new territories, while diversifying its product offerings.