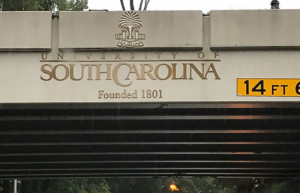 With businesses such as Marriott and Nintendo experiencing data breaches this year but the number of breaches down from 2019, the free credit-monitoring website WalletHub today released its report on 2020’s States Most Vulnerable to Identity Theft & Fraud.

To determine where Americans are most susceptible to such crimes, the site compared the 50 states and the District of Columbia across 14 key metrics. The data set ranges from identity-theft complaints per capita to the average loss amount due to fraud.

States With the Most Identity Theft & Fraud