Shots were fired on the campus of the UNCC in Northeast Charlotte during the last day of classes late Tuesday afternoon.

According to police, 6 people were shot and they now have a shooter in custody.

Officers began evacuating students as soon as they arrived;

The shooting took place in the Kennedy building, where a Charlotte SWAT team is currently sweeping the building. 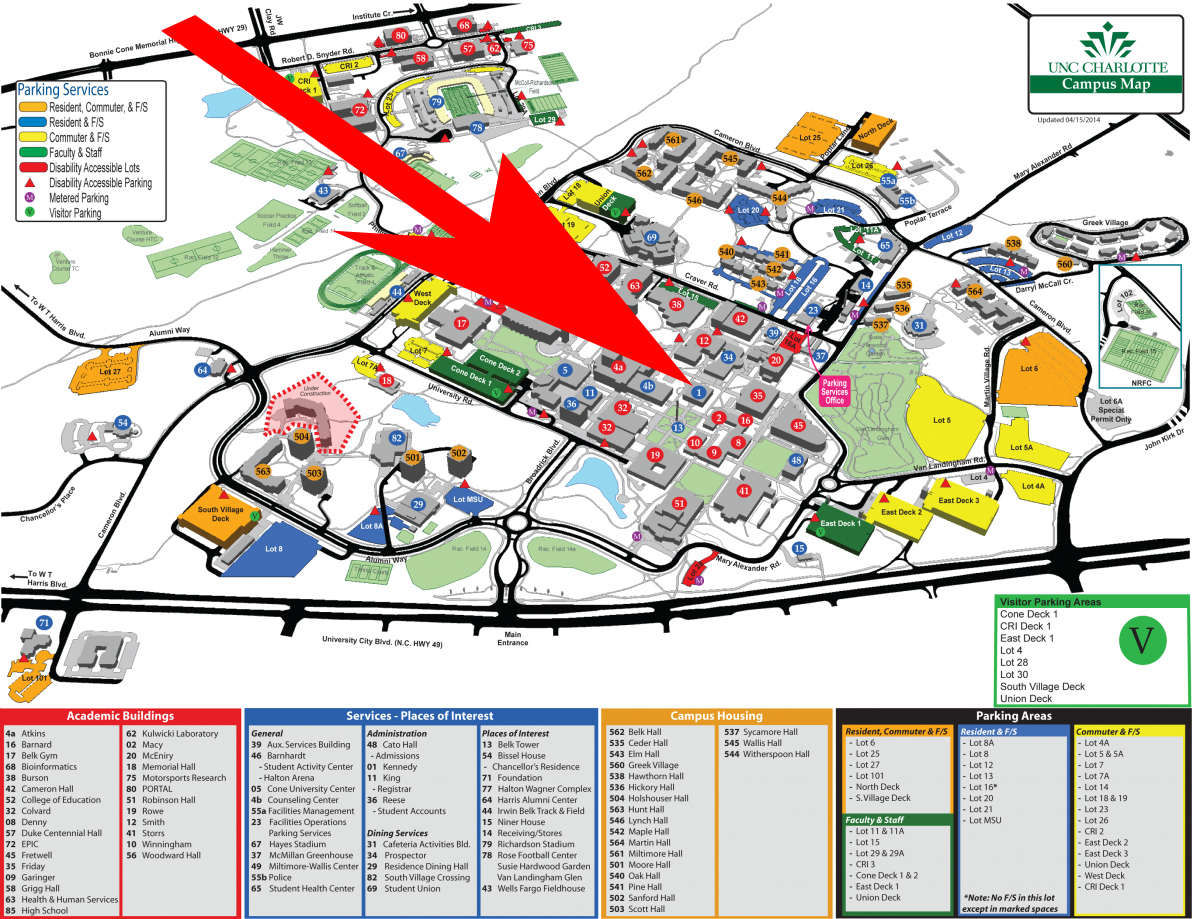 The University’s emergency management department sent out a tweet at approximately 6pm this evening telling students to “Run, Hide, Fight. Secure yourself immediately.”

About 15 minutes later, after the shooter was apprehended by police, the department sent out a second tweet, saying the university is still on lockdown and told students to “Remain in a safe location.”

Police have now confirmed that 2 people have died from gunshot wounds. 4 other victims are now in the hospital, 3 with life-threatening injuries.

⚠️ALERT: UNC Charlotte Students and families, please head to 8600 University City Boulevard. We are sending all students there to be reunified with their families.⚠️

Police have released the identification of the shooter in custody as 22-year-old UNCC student Trystan Andrew Terrell.

UNCC Shooter being taken away, hope everyone is safe pic.twitter.com/l7QsgUtwbS

Police are now confident that the buildings are clear and the lockdown has officially been lifted. The Kennedy building is still an active crime scene and remains closed to the public and students.

We will update this article as we receive more information.