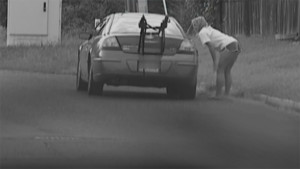 Last year the state of North Carolina witnessed a frighteningly large increase in human trafficking, according to Polaris, one of America’s largest organizations dedicated to the eradication of human trafficking.

That’s a 62% increase in human trafficking cases for North Carolina, compared with a 35% increase nationwide. The average age of a sex trafficking victim was 18, with about 10% of the victims being under the age of 11.

Here are the top ways people are trafficked across the country (view the full report here): Although our state saw one of the highest increases in human trafficking last year, there several organizations that are now increasing their efforts to fight back, especially here in Charlotte, such as Justice Ministries, and Redeeming Joy.

This video produced by The National Geographic gives a raw look at the Human Trafficking problem in Charlotte, and how some women are rescued;