North Carolina Senator Richard Burr is coming under fire after new information has surfaced of a possible insider trading scheme. On February 13th, the senator sold nearly his entire stock portfolio just days before the market began to crash, then told a private group of constituents that the coronavirus was “much more aggressive in its transmission than anything that we have seen in recent history”, and continued to withhold this information from the public.

According to official US Senate Financial Disclosure documents, Richard Burr (who has an estimated net worth of $1.7 million) sold between $628,000 and $1.7 million worth of ABBV, AXTA, BK, CFX, CTL, DORM, FDX, FRFHF, MKH, MMM, PK, RE, STAY, STZ, WH, and CSX with almost impossibly perfect timing, the day after the market hit its highest level in history, and the day before the market began its biggest crash in history; 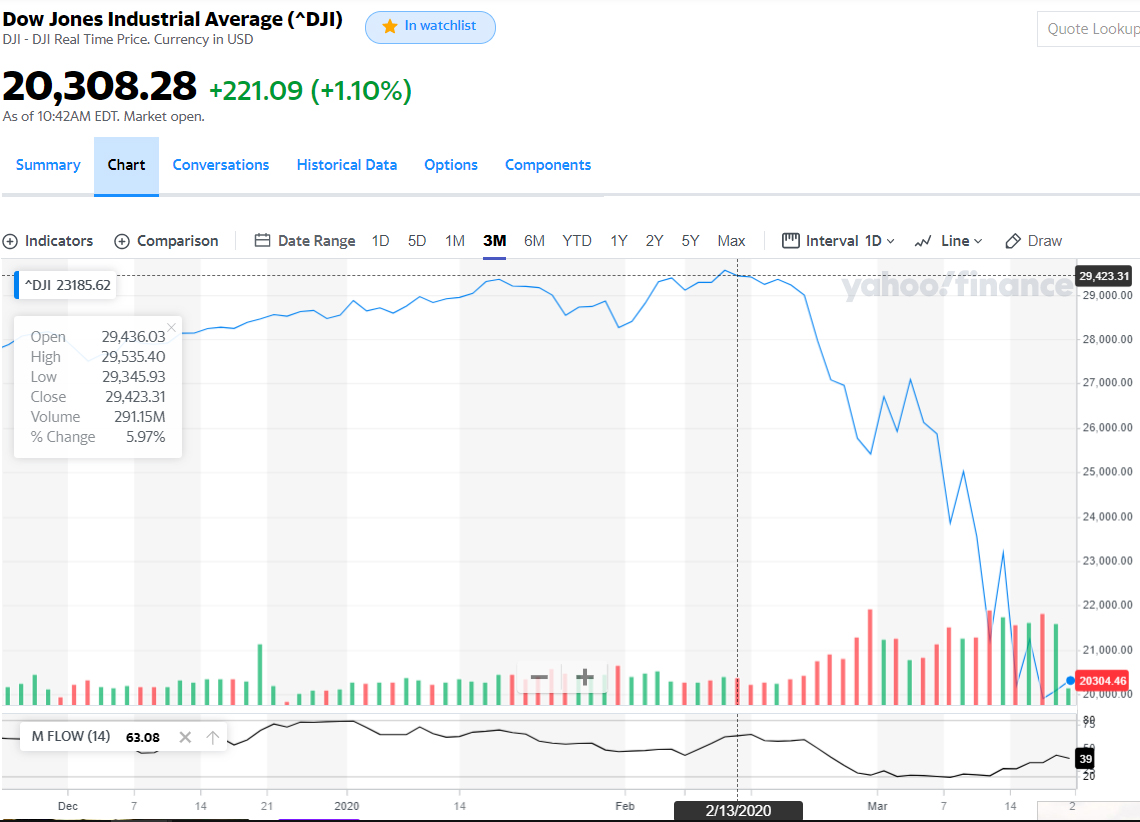 The sale also amounted to Senator Burr’s largest stock trade in over 14 months.

According to Reuters, the North Carolina Republican Chairman of the Senate Intelligence Committee was receiving highly classified daily coronavirus briefings around the time of the trade.

A week later, the Republican Senator told a small group of constituents at the Capitol Hill Club the true reality of the virus.

“There’s one thing that I can tell you about this: It is much more aggressive in its transmission than anything that we have seen in recent history,” he said, according to a secret recording released by NPR. “It is probably more akin to the 1918 pandemic.”

About that same time, our President sent out the following statement;

The Coronavirus is very much under control in the USA. We are in contact with everyone and all relevant countries. CDC & World Health have been working hard and very smart. Stock Market starting to look very good to me!

Since then, the market has fallen over 30% and virtually wiped away all of the gains seen under the Trump Presidency.

Now, even right-wing pundits are calling for Burr to resign and await prosecution for insider trading;

Tucker Carlson calls for Senator Burr to resign and await prosecution for insider trading if he cannot provide a reasonable explanation for his actions. He goes on to say it appears that Senator Burr betrayed his country in a time of crisis pic.twitter.com/q7yJa5wjuA

What do you think about Burr’s actions?