North Carolina HB-954 is about to be voted on in the NC House, a new bill that would essentially cancel the i77 Toll Road contract. Section 1 of the bill starts off by saying;

“In a manner consistent with the terms of the 7 Comprehensive Agreement, the Department of Transportation shall terminate the Comprehensive 8 Agreement for the I-77 HOT Lanes project in Mecklenburg and Iredell Counties…”

The Cornelius Town Board has just shown their support for HB-954 by voting 5-0 in support of it at their recent meeting. Anti-toll advocates are now saying that the bill now stands a very good chance of passing its initial vote in Raleigh.

“The word we are hearing is that HB-954 has a 5:1 majority in the House GOP caucus. That alone should get the bill out of committee and through the House…” commented Kurt Naas of the group ‘Widen I77‘.

Charlotte Stories recently created a petition in support of HB-954 that received over 2,000 signatures from Charlotte area residents, we sent the entire petition to every representative in the NC House and Senate – here are screenshots of the pages that they received; 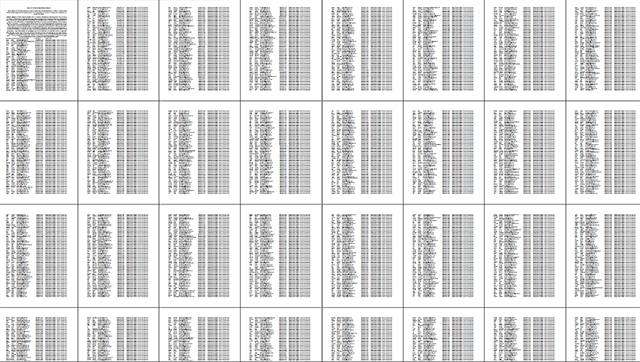 Another very active anti-toll road group also created a petition on Change.org that has received over 1,300 signatures. You can follow all of their updates on their Facebook page here.

There are now over 22 direct sponsors of the bill, and an estimated 51 supporters – it only needs 61 votes to pass the NC house, so they will need some more bi-partisan support to get through the House.

If you’d like to Email the NC House to tell them that you don’t want the toll lanes, you can send emails to HouseE-mail@ncleg.net – wideni77.org has created a great sample email to send them here.

The NC House is expected to vote on HB-954 sometime within the next 2 weeks. If it passes, it will move on to the Senate, then to the Governor’s desk.

Please share if you want to see the i77 toll lanes stopped;