The International Canoe Federation (ICF) announced it has teamed up with the USA’s Carolina Cup as part of the ICF world series. Carolina Cup will double as an ICF ranking race for standup paddleboard technical and long-distance racing in the open class.

“Since 2015, the Carolina Cup has rightly been considered as one of the world’s premier standup paddleboard events,” said Hoichan Kwon, ICF’s SUP coordinator. “Carolina Cup will attract many of the world’s best paddlers, so we’re thrilled to be giving these athletes an opportunity to book their tickets to our world championships.”

Under a memorandum of understanding, athletes competing in the Carolina Cup will have a chance to pre-qualify for the main draw of this year’s ICF world championships in Gdynia, Poland, avoiding the pre-event preliminary qualifications.

One of the world’s largest and most prominent paddle sporting events, the Carolina Cup returns to Wrightsville Beach, April 27-May 1, 2022. The Cup is a five-day festival of clinics, product displays, demonstrations, and competitions, including six nail-biting races featuring amateur and professional athletes in paddleboard, kayak, surfski, and outrigger canoe. Organized by the Wrightsville Beach Paddle Club, all activities are at Blockade Runner Beach Resort.

“We have an exciting event calendar lined up for this season, and now the Carolina Cup will take it to another level,” Kwon said.

The Carolina Cup will kick off the ICF’s 2022 world ranking series. Athletes will then head to Thun, Switzerland, for the opening ICF world cup, followed by Prague, Salzburg, and Budapest.

“Teaming up with the ICF is a perfect fit,” said Mark Schmidt, Carolina Cup race director. “With the International Canoe Federation’s long-established base in paddle sports, we look forward to being the first stop on the ICF point series that qualifies for the ICF championships.”

Carolina Cup is the only North American location on ICF’s SUP calendar.

The SUP world cup planned for Moscow has been canceled, according to the ICF. 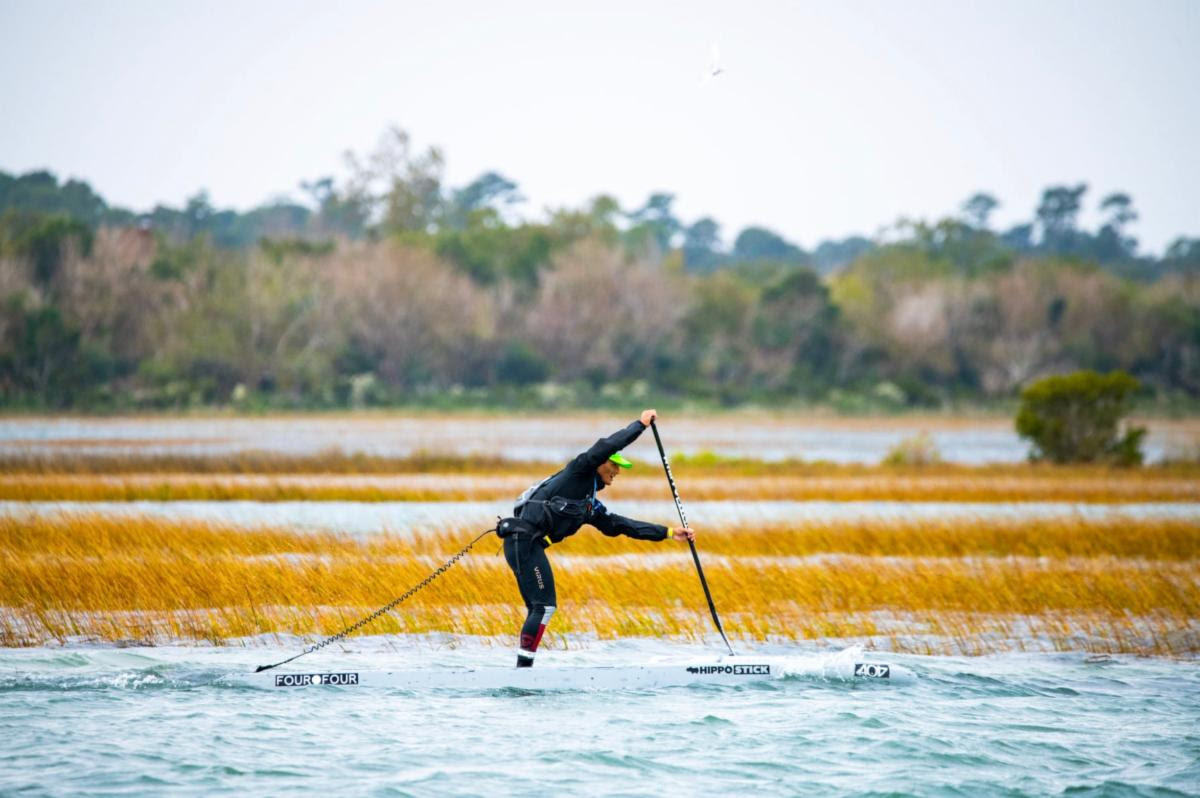 The Graveyard Elite Race – A challenging 13.1-mile ocean and flatwater race for the elite and professional paddleboard racer. The Graveyard Race begins in the ocean surf, circumvents Wrightsville Beach, passes through two inlets, and tests the skills and fitness of each athlete with every surf, ocean, flatwater, wind, tide, and competitive condition of the day – including the best paddlers in the world.

The Graveyard Surfski, Outrigger, and Kayak Race – A 13.1-mile elite race on the Graveyard course, starting and finishing on the sound side and circumventing Wrightsville Beach. Kayak; surfski (single and double), outrigger canoe (OC-1 and OC-2).

The Technical Sprint – A dynamic short course of fast-paced SUP sprints, into-and-out of the surf with buoy turns testing the skills and speed of participants. The elimination and repechage formats provide dramatic action for athletes and spectators while and allowing the best to rise to the top.

The Money Island Open Race – A 10-kilometer inland waterway and islands race with currents and winds, but no ocean swells. Designed to challenge the intermediate to advanced paddler on paddleboard (standup and prone), kayak, surfski, and outrigger canoe (OC-1 and OC-2).

The Harbor Island Recreational Race – A 5-kilometer flatwater race in the inland waterways for first-time to intermediate paddleboarders (standup and prone). There are currents and wind, some boat traffic, no ocean swells, and mostly no-wake zones – an excellent opportunity to get on a board and enjoy the water.

The Kids Race – A fun event for children 6 to 14, one and two-loop course races on the sound. Everyone is recognized! 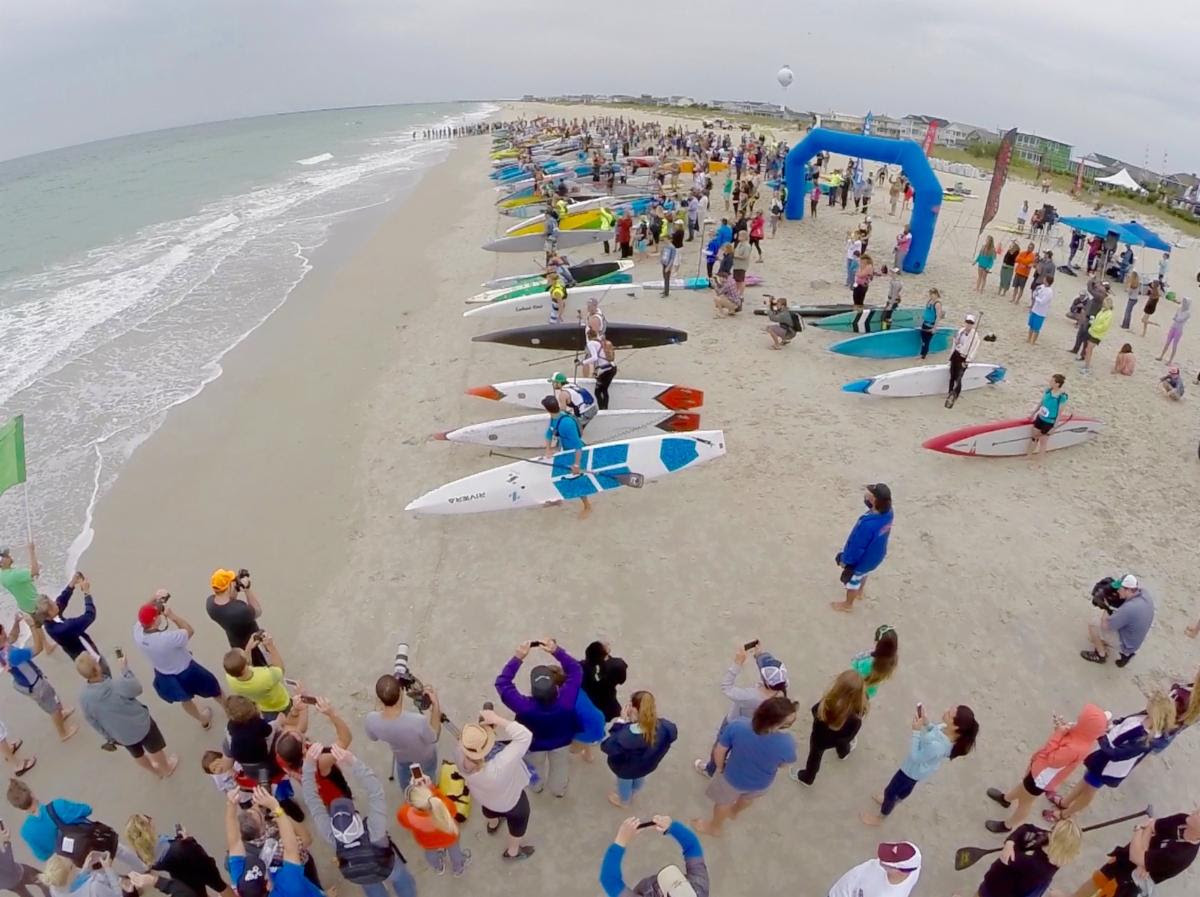