Over the past few decades, Gaston County has experienced the slowest growth rate in the entire Charlotte region – many people think of Gastonia as nothing more than an old mill town, and according to Urban Dictionary, ‘gas-house’ means; A city in North Carolina which is really Gastonia, the city with the most inmates on death-row in all of the state.

The Greater Gaston Development Corp. recently started a three-year, $900,000 marketing campaign in an attempt to change all that; 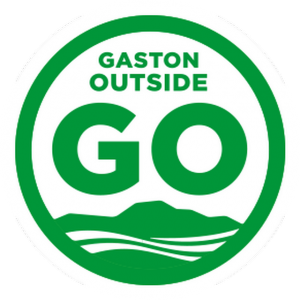 In addition to the video, the new campaign will include billboards on interstates 85 and 75, online and print advertisements, and campaigns to foster job growth and new economic development. There will also be a push for more school funding, more job-training programs, and new bridges across the Catawba and South Fork rivers to relieve traffic bottlenecks into the county.

The Greater Gaston Development Corp has already raised over $1 million from Gaston County Travel and Tourism, the cities of Gastonia, Belmont, and Mount Holly, as well as several area businesses.

The new brand and image for Gaston County will be “Gaston Outside” – as in outside the bustle and expense of city life in Charlotte, home of outside activities such as hiking, rock climbing and boating and “outside the box”.

What do you think of the new campaign?