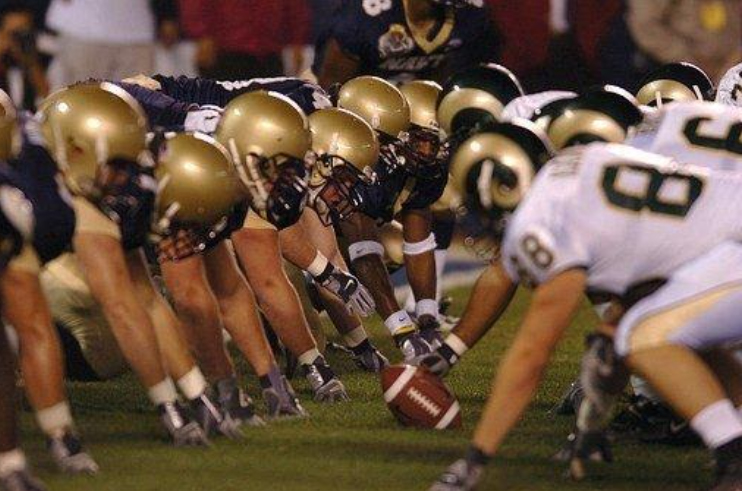 The Cleveland Browns are hoping they’ve found their next Jarvis Landry in rookie David Bell.

Landry signed with the New Orleans Saints earlier this month after spending three seasons in Cleveland. According to NFL insider Ian Rapoport, the Browns wanted to bring the five-time Pro-Bowl star back after he was released in March but he declined an opportunity to return.

“Jarvis had ample opportunity to come back to the Browns,” Rapoport said during a Twitter Spaces session, per WKYC. “When he was released, it was my understanding that he was pushing for that, to be a free agent. Turned down their offer and was pushing to be a free agent, so basically asking to be cut. Had he hung around, I think their original deal essentially turned it into a one-year pay cut deal. I think that still would have been available after Deshaun Watson gets traded [to the Browns] and he would probably still be there.”

Conversely, it’s been reported that the player was interested in returning on a reworked deal but Cleveland didn’t bite.

In any case, the Browns went into the draft with a Landry-sized hole in their offense, which is admittedly pretty impressive otherwise, and drafted Bell. That’s two weeks before Landry joined the Saints.

Cleveland might go out and trade for a veteran before the season starts, but if they don’t, Bell will be the man in whom they place all of their hopes.

“A very competitive player,” coach Kevin Stefanski said of the rookie after the team’s first practice. “Catches the ball really well … a natural competitiveness both in route-running and in route-catching — the ability to make contested catches and the ability in the route-running game to set people up [to get open].”

Of course, replacing someone like Landry is easier said than done. The 29-year-old was a Pro Bowl player for the Browns for two seasons and, since turning pro in 2014, no one has made more catches and ran for more receiving yards (423 and 4,895), according to ESPN Stats & Information.

Bell has some pretty big shoes to fill and it will be interesting to see how he gets along in his first season with the team. BetMGM Ohio will be offering odds on the Browns next season and their new player might have a notable impact on the betting stats.

“All the receivers in our room, they have their own unique talents,” the former Purdue star said after his first minicamp practice when asked about the way he fit with the team’s starting outside receivers, Amari Cooper and Donovan Peoples-Jones. “I think mine is being able to find the soft spot in the defense.”

Bell was named the Big Ten’s receiver of the year despite playing in a league with several receivers who got picked in the first round, such as Garrett Wilson and Chris Olave. The 21-year-old, an All-American in 2021, finished with 93 receptions for 1,286 yards and six touchdowns. He logged 240 receiving yards in a win over Iowa, then No.2, in October, and then 217 against No.5 Michigan State to become the only player in the past 25 seasons to put up multiple 200-yard receiving games at the expense of AP top-five opponents during the same campaign.

Bell also led FBS with 232 receptions over the course of his last three seasons at Purdue, which included an FBS-high 67 catches on shallow or crossing routes, per ESPN Stats & Information.

“We thought he had some of the best hands in this draft class,” Browns’ general manager Andrew Berry said during the draft. “He’s also very savvy as a route-runner, just very nuanced and polished [with] the ability to separate. We think he’s a guy who can really play both outside and inside, but we think that he can really make a living with his size, his savvy, and his hands in the slot.”

The Browns managed to snag Bell late on the second day of the draft because other teams didn’t think he was fast enough. The player ran the 40-year dash in 4.65 seconds, which was tied for the slowest time. He ran 4.71 seconds on Purdue’s pro day in late March.

The Browns have taken a chance on him despite his lack of pace and, if Landry is anything to go by, they’re aware that a great combine 40 times does not necessarily point to a player being successful in the pros. Landry ran 4.65 at the combine in 2014, though he notched 4.52 at his LSU pro day later on.

“Everybody loves speed across the field, but there are also fast guys that really don’t have the route-running ability to actually separate,” Berry pointed out. “Good receivers come in different shapes and sizes. … We think he has a skill set that is playable in the NFL, and we’re happy to have him.”