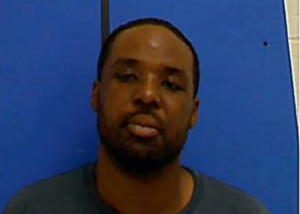 Reginald Curtis, 37, was arrested back in January 2014 after Morganton Police discovered a shoebox filled with roughly 303 grams of methamphetamine in his rental car. He initially ran from police, forcing police to tase him to bring him down.

Curtis was found guilty on all counts by a Catawba County jury this past Thursday.