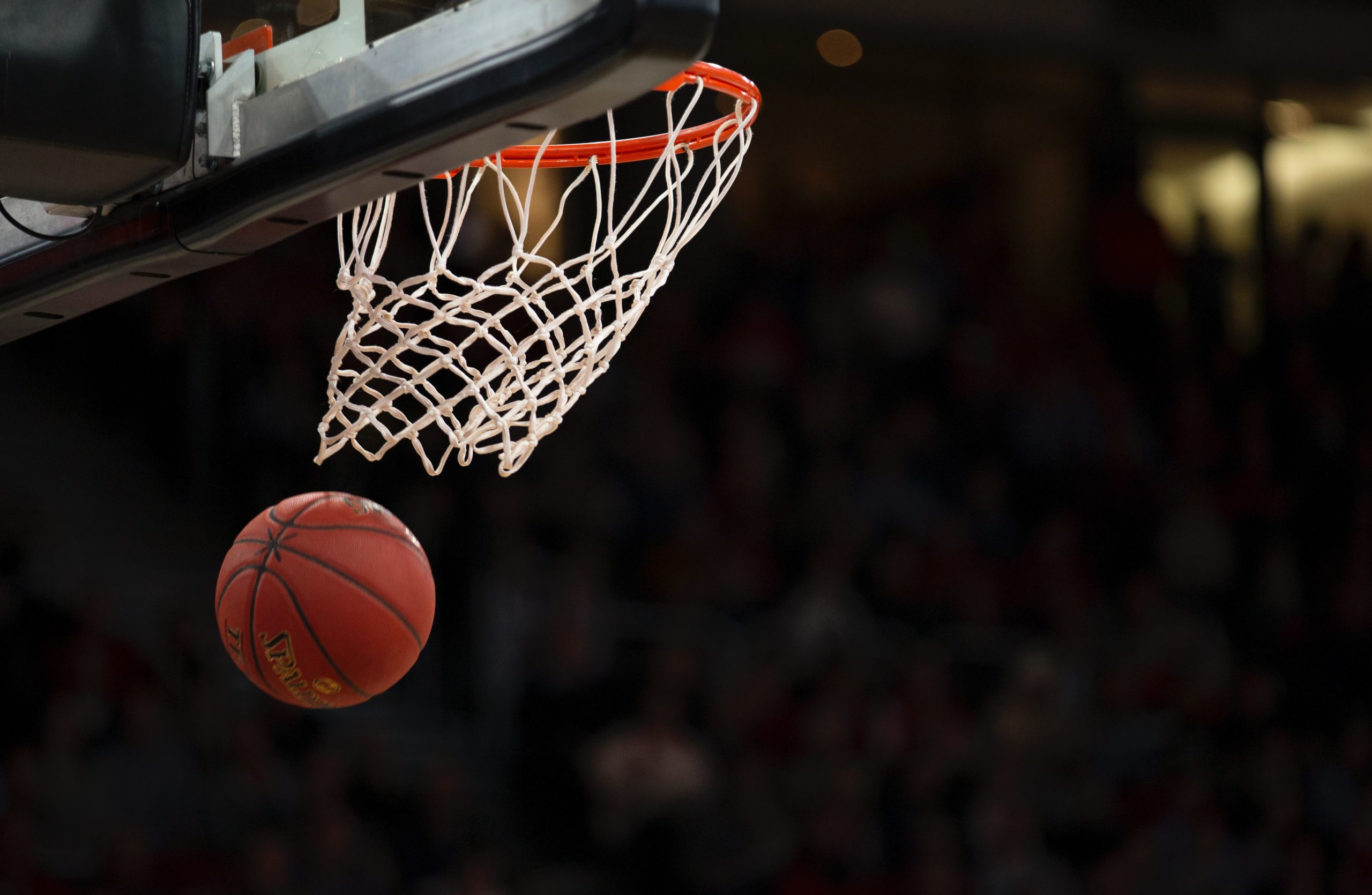 For basketball fans across North America, the Charlotte Bobcats-turned-Hornets are known as one of the unluckiest franchises to hit the court in recent years. Established in 1988 as the Bobcats, then exported to New Orleans in 2002, and then brought back in 2004, the now-Hornets have consistently struggled for success.

But for Charlotte locals, and those residing in the US’s southeast region, the Hornets are the only team close enough to support personally. The closest NBA picks are the Atlanta Hawks or Washington Wizards, each separated by hundreds of miles and beleaguered by their own concerns.

With zero division or conference titles since the team’s (re)founding in 2005, it’s not hard to argue that there’s something awry with the Hornets franchise. Almost exclusively, NBA predictions and picks that focus on the team cast them as the underdog.

Though (as the Bobcats) in 2010, the team made it to the playoffs, they were eliminated in the first round. Today, pundits and experts who put time and research into their picks now consider the LaMelo Ball factor into their NBA predictions. However, the budding star may not be enough to steer the Hornets to another playoff appearance quite yet.

In fact, Ball’s recent injury has many sports fans decrying the infamous Hornets Curse, as the shoo-in for NBA Rookie of the Year had to call an end to his 2021 season. Now that basketball predictions will exclude Ball, when considering the Hornets, the franchise’s prospects are grimmer than ever.

“A Hornets Nest of Rebellion”

Though Ball is the latest apparent victim of the Hornets curse, fans and pundits can’t quite pin down when the curse began—though the earliest record of the Hornets stretches back centuries. During the Revolutionary War, citizens of Charlotte resisted a hostile takeover, described by one man as “a hornet’s nest of rebellion.”

Over 250 years later, the Hornets’ rebellious spirit continues. Though the team may not be appearing favorably in any NBA predictions from sportsbooks and pundits, the squad’s rebellious spirit lies in the simple fact that they persevere.

In fact, despite the team’s unlucky history, they managed to attract one of the NBA’s most legendary athletes: Michael Jordan. MJ’s purchase of the franchise in 2010 has seen improvements to infrastructure, investments, and enthusiasm behind the team.

Those fearing a curse could easily count MJ’s involvement as a positive omen. In fact, it has some re-evaluating the Hornets’ curse—could it just be a slew of bad decisions? 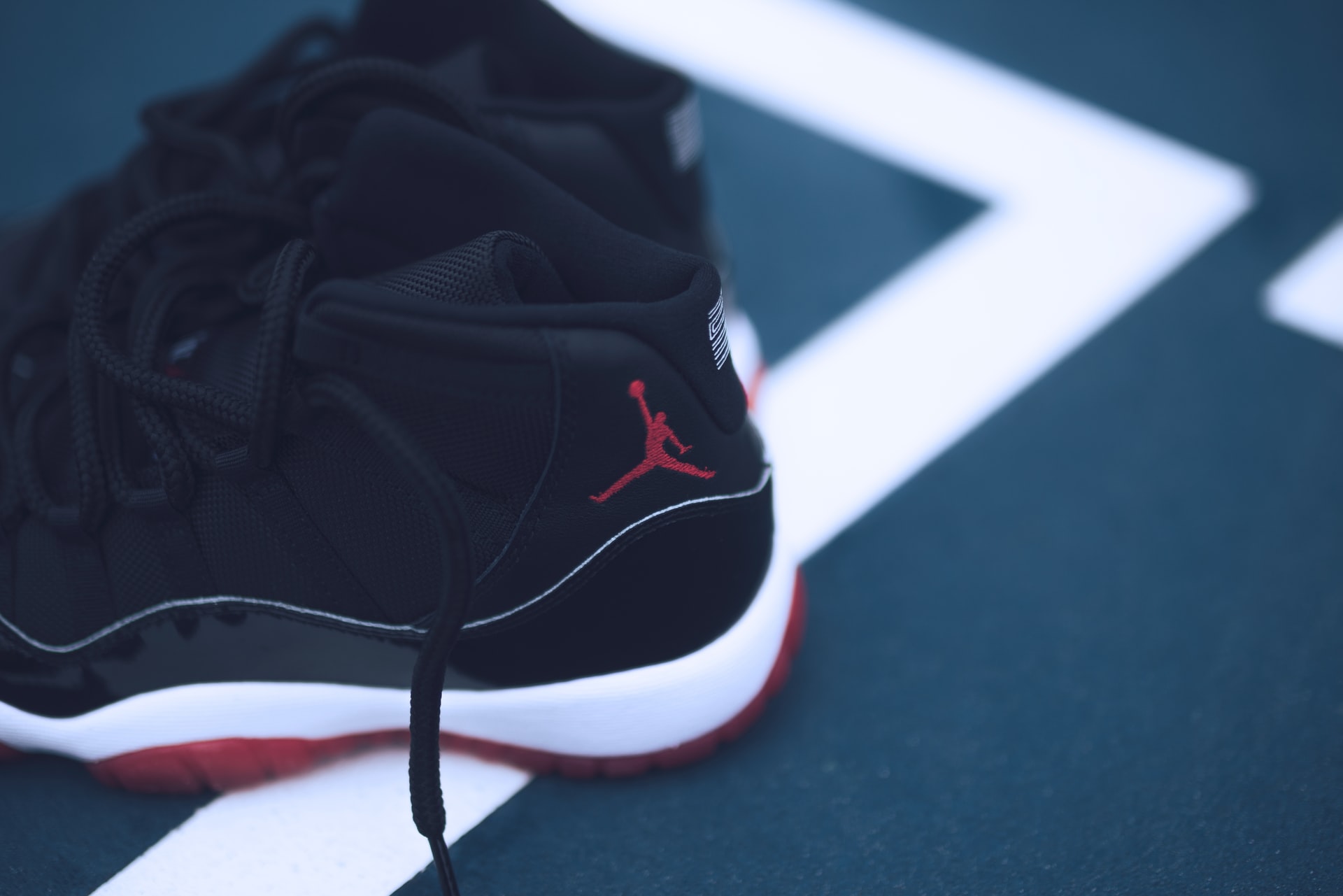 The legends surrounding the Hornets’ curse are relatively new. In fact, rumors started swirling about a possible curse only after multiple decisions at the annual NBA draft left analysts, sportsbooks, and fans baffled.

Beginning back in 2010, a slew of high-profile draft picks of college stars failed to pan out, including Sean May and Kemba Walker. Though much of this can be blamed on manager Rich Cho, the issue continued even after Cho was replaced.

Overall, the Hornets have tended to draft older players with a reliable and consistent history, while also failing to attract younger stars with a bright future. In 2012, the Hornets squandered their two draft picks by wasting one on Michael Kidd-Gilchrist rather than Anthony Davis.

In 2015, the Hornets decided to forego four future first-round picks from the Celtics, who wanted to trade up. Instead, the Hornets drafted Frank Kaminsky, who failed to live up to the hype.

In other words, it may not be a curse, but a long series of poor decisions by management. However, the Hornets did make one of the smartest moves in recent history by nabbing Ball at the 2020 NBA Draft, effectively ending rumors of a curse…. until Ball was injured in March 2021.