Ah, delicious, nutritious caffeine! Our life fuel. The jump start to our day. Staring at a computer screen is always better with a little caffeine injection to our veins. But what’s that? One cup isn’t enough, you say? You need three or four to get going, and then what? Did you just say, ‘that’s only the beginning’?

Have you ever wondered whether you’re drinking too much and consequently asked yourself that awful question, should I stop drinking coffee? Yes, it’s unfathomable. To start the day without a cup of joe makes us feel like zombies, especially if you are a habitual coffee drinker, and caffeine is an integral part of your routine. But sometimes, it is worth a chance if only to experience the positive change. In that spirit, let’s look at how to stop drinking coffee. 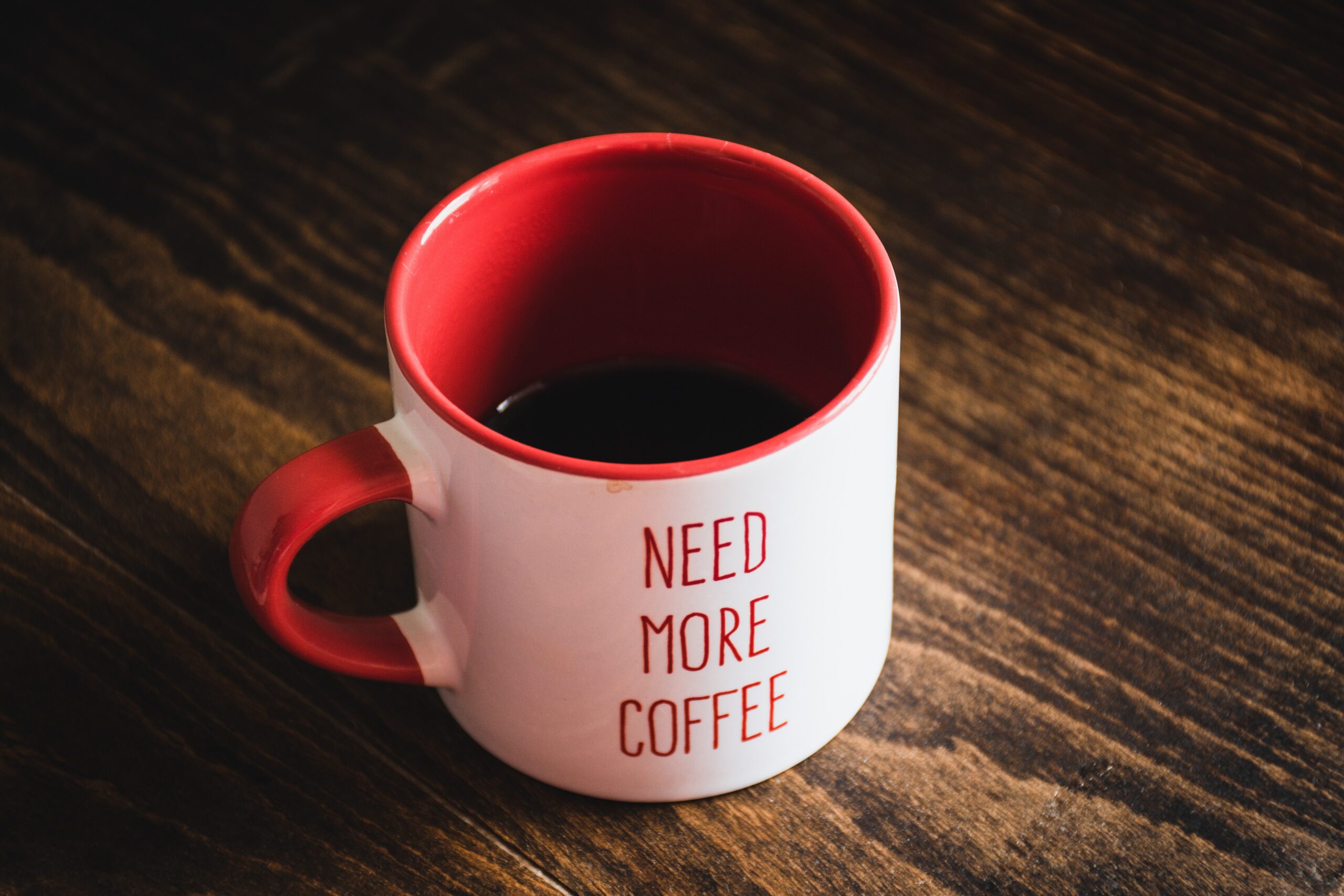 We all have coping strategies, and coffee could be yours. Presumably, you’re reading this article because you want to cut down or stop drinking coffee altogether. Let’s face it, getting good and over-caffeinated carries a few negative effects, and one of these is heightened anxiety. This is a similar fashion that occurs with cigarettes, but that’s for another day. Caffeine stimulates the ‘fight or flight’ within you and can push your anxiety in the wrong direction. It is said that caffeine doesn’t cause anxiety directly in all people, but only those susceptible to anxiety. This seems to be true, as the same is true with tobacco.

Headaches are another negative effect of too much coffee. The wrong coffee at the wrong time pushes the brain against the skull like nobody’s business. Again, this is usually when we are on the verge of a headache anyhow, but it is a cup of joe we could do without.

Negative symptoms of caffeine addiction also include unyielding drowsiness, irritability, and even minor depression in some cases.

How To Stop Drinking Coffee

The positive is that when we cut out habitual caffeine intake, it resets our body clocks. Nothing is healthier than that. Yes, it feels weird at first. Bad, even. When we cut out things we are used to, it leaves a hole and not just a mental one. But how do we fill that hole?

There are many ways to stop drinking coffee, and all of them involve simple, minor changes. Regardless of how you do it, you will stop feeling the transition after a few days. Once you feel normal again, your body will feed on the new nutrients and get energized by the new intake. Soon enough, you will feel better than ever!