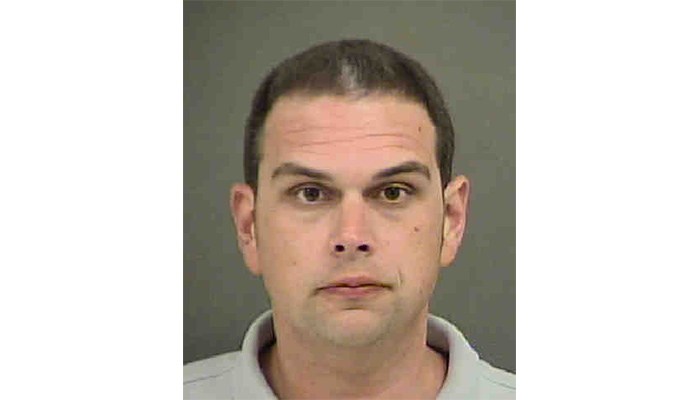 Primrose School of Ballantyne just lost its license after an ‘inappropriate touching’ investigation into one of its teachers. 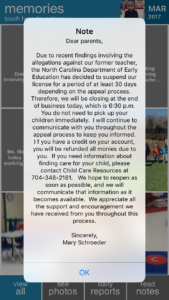 According to a notice sent out to parents from the school, the NC Department of Early Education has now decided to suspend the license for at least 30 days depending on the appeal process.

Officials determined that Primrose no longer a safe environment for children and that emergency action is required to protect the health, safety and welfare of all children.

In addition to this investigation, there have also been over a dozen state violations at the Primrose School of Ballantyne since 2014, including;