The Charlotte City Council recently approved a massive new incentives package in order to finalize a deal with Amazon for a massive new prototype distribution center in West Charlotte.

The council voted to sell the tech giant 100 acres of undeveloped land on the west side for $7.5 million and to give them $13.4 million in incentives for a $200 million distribution center that Amazon promises will bring at least 1,500 new jobs to the area.

The new facility will be located on the southeast corner of 485 and Wilkinson Blvd; 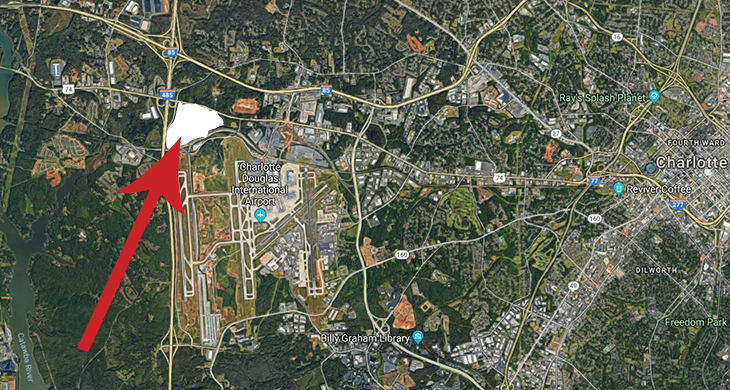 Amazon chose Charlotte as 1 of 6 locations across the country to prototype a new kind of state-of-the-art automated facility.

Amazon currently has one traditional distribution center near the Charlotte Douglas Airport, and another one in Concord.